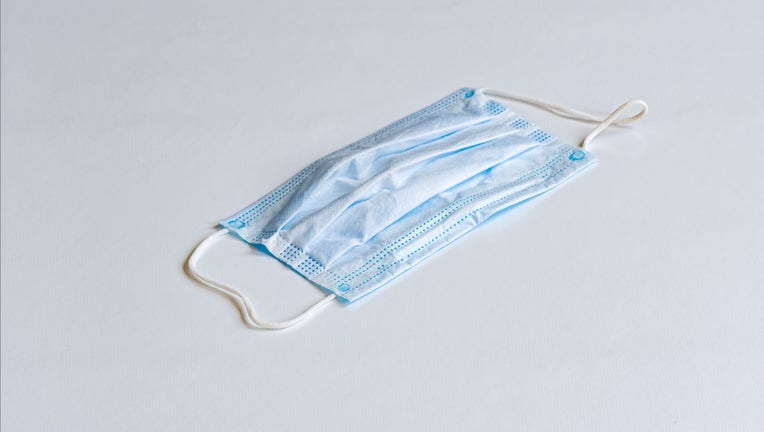 BANGOR, Maine (AP) — A Black man who is going to trial for murder must wear a mask even though he thinks it could prejudice jurors against him, a judge ruled.

Carine Reeves, of New York, contended that a mask would subject him to racial profiling and stereotyping by jurors who associate masks with criminals. Court rules require everyone in a courtroom to wear a mask during the coronavirus pandemic.

Justice Harold Stewart II said jurors will understand why Reeves and all others in the courtroom are wearing masks. And Reeves could be subjected to “undue attention” if he were the only one without a mask, the judge said.

“During this pandemic, the court cannot think of a greater state interest than taking measures that prevent the spread of the virus, for everyone's health and safety," the judge wrote Thursday in his decision.

More than 4,700 people have been infected with the coronavirus in Maine and more than 130 of them have died since the start of the pandemic.

Reeves is charged with murder in the 2017 killing of Sally Shaw, who was shot in the head and left on the side of a road in Cherryfield, in eastern Maine.

The trial, scheduled to begin later this month, is the first murder trial in Maine since the pandemic reduced courthouse hours and delayed trials.

Reeeves' attorney, Stephen Smith, had pointed to a study by North Carolina researchers who wrote, “African Americans are particularly prone to racial profiling solely due to the fact that they are wearing masks.”

“We’re at a particular moment in this nation’s history when having a court force a Black man to wear a mask or to be judged by jurors wearing masks ... is in our view unconstitutional,” he told the judge.

Assistant Attorney General Leane Zainea said Reeves could achieve his wish of a mask-free trial by agreeing to delay the trial — something Reeves declined do.

In his motion, Reeves also contended that witnesses should not wear masks because it would violate his constitutional right to confront them. The judge ruled against the defendant on that point, too.