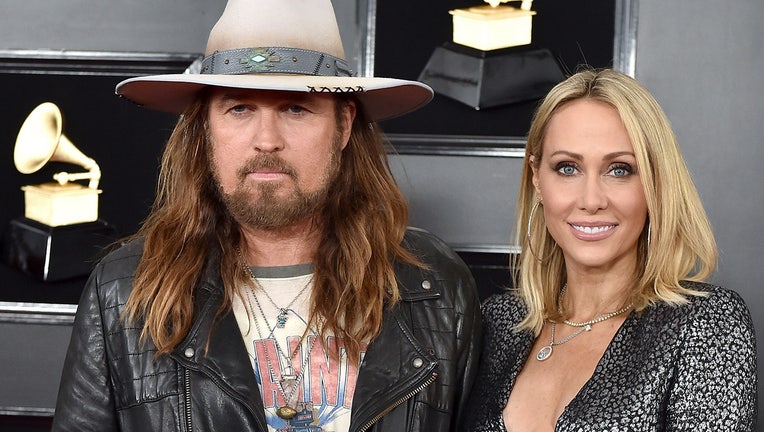 NEW YORK - Miley Cyrus' parents are headed for an achy break divorce.  It comes after the couple has previously called off two other divorces.

The actress cited "irreconcilable differences" in a filing in Tennessee.

The filing also indicates that Tish and Billy Ray have lived separately since February 2020. It appears the couple did not have a prenuptial agreement and Tish is asking the court to make an "equitable division and distribution" of the marital assets.

Billy Ray Cyrus filed for divorce in 2010, but withdrew it a few months later.

Tish Cyrus filed for divorce in 2013 but, again, the couple decided to stay together.

Some of the biggest stars in the music industry are making headlines because of the battles they're waging trying to get control of their music and get paid what they deserve. Others are fending off claims the creations actually belong to someone else. With music streaming a booming, multi-billion dollar business, there's clearly a lot on the line.