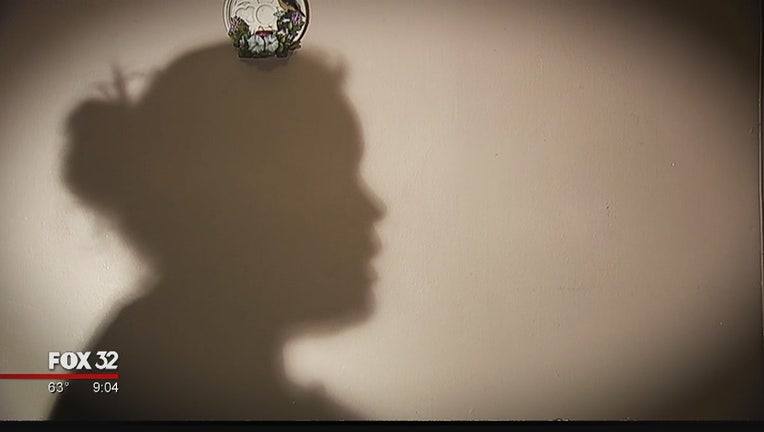 Republicans in the House and the Senate are introducing legislation that would block federal funds from states that allow illegal immigrants to obtain driver’s licenses -- the latest move in an escalating fight over “sanctuary” laws.

The Stop Greenlighting Driver Licenses for Illegal Immigrants Act would block funds to sanctuary states -- which limit local cooperation with federal immigration authorities -- and those that give licenses to illegal immigrants. Specifically, it would halt Justice Department (DOJ) grants, in particular those awarded under the Edward Byrne Memorial Justice Assistance Grant, which is a top source of federal criminal justice funding for states.

The legislation is being introduced in the Senate by Sen. Marsha Blackburn, R-Tenn. It is being co-sponsored by Sens. Tom Cotton, R-Ark.; Kevin Cramer, R-N.D.; Shelley Moore Capito, R-W.Va.; Kelly Loeffler, R-Ga.; Joni Ernst, R-Iowa, and Mike Rounds, R-S.D. Meanwhile, in the House, Rep. Ken Buck, R-Colo., is introducing companion legislation. That bill is co-sponsored by 21 other members.

“Tennesseans know all too well what can happen when illegal immigrants are granted driver licenses,” Blackburn said in a statement. “While Tennessee and many other states prohibit driver licenses for illegal aliens, a growing number of states are moving in the opposite direction and unleashing dangerous open borders policies. Immigrants must follow the proper federal process and obtain citizenship or lawful status before obtaining a state driver license.”

“In America, no one is above the law,” she added.

Her office estimates that states that issued licenses to illegal immigrants received nearly $53 million from the program in fiscal year 2019.

The bicameral legislation comes amid a growing fight over sanctuary legislation. The Trump administration has been attempting to highlight attention to the dangers of the policy and has been shining light on cases whereby illegal immigrants have killed Americans.

“The United States of America should be a sanctuary for law-abiding Americans, not criminal aliens,” Trump said at his State of the Union address last week.

The administration has also been caught up in a fight with New York over its “Green Light Law” that both gives driver’s licenses to illegal immigrants and bans state Department of Motor Vehicles agencies from sharing information with federal immigration authorities.

The latter move led the Department of Homeland Security (DHS) last week to announce that it is suspending Global Entry and other Trusted Traveler Programs for New York residents, saying that the law makes DHS agencies unable to run the necessary security checks and risk assessments.