Raimondo, a former venture capitalist, is in her second term as governor and previously served as state treasurer. Her name had been floated for Biden's health secretary, though she said last month she would be staying in Rhode Island and continuing to focus on the coronavirus pandemic.

Her nomination, which was confirmed by a person familiar with the decision, will need to be approved by the Senate. The person was not authorized to preempt Biden's announcement and spoke Thursday on condition of anonymity.

The Biden administration's stance on international trade will likely be a significant shift away from President Donald Trump's tariff-heavy approach. The Trump administration imposed tariffs on Chinese goods including steel to punish Beijing for what it said were unfair currency practices and potential national security threats. Those moves were largely opposed by U.S. allies, including Canada. 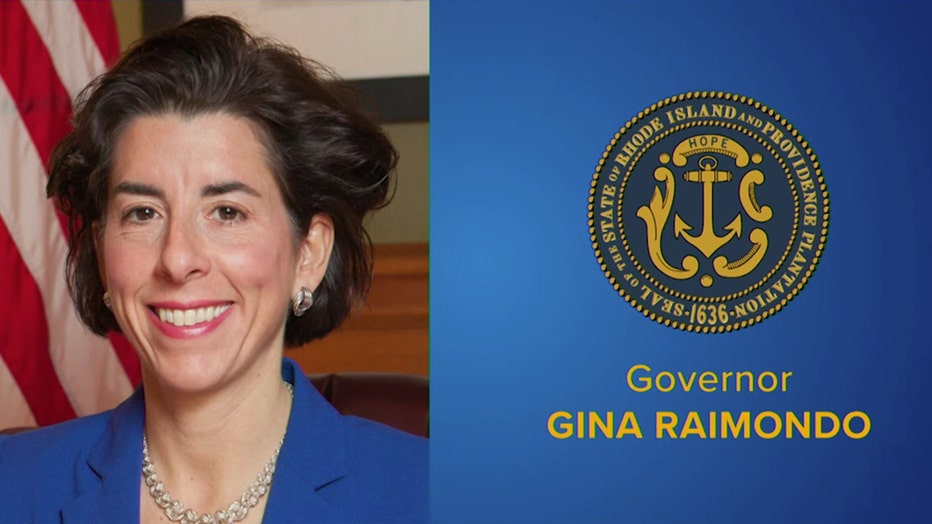 Biden opposes Chinese tariffs and has promised to improve U.S. relationships with countries around the hemisphere and globe. But he hasn't indicated that undoing the tariffs will be a top priority. Instead, he has promised to while campaigning for president to oversee an aggressive "Buy American" campaign that would use federal funds to purchase $400 billion of U.S.-made goods while spending an additional $300 billion on new research and development from domestic technology firms.

Raimondo, 49, has degrees from Harvard and Yale Law School and was a Rhodes scholar.

She served as a law clerk for U.S. District Judge Kimba Wood of the Southern District of New York but ultimately went into business, becoming a venture capitalist. The firm she co-founded, Point Judith Capital, was an early-stage venture capital firm that invested in communications, internet, health care and technology companies.

Raimondo's first run for office was in 2010, when she was elected state treasurer. While there, she led a state pension overhaul, which cut pension benefits for workers in the state pension system and drew intense opposition from public sector unions. The overhaul was so bitter and controversial that it has created divisions that persist 10 years later.

Raimondo was elected governor in 2014 with just under 41% of the vote in a three-way race. She won reelection in 2018 with more than 52%. She is term-limited and cannot run again.

Raimondo is a former head of the Democratic Governors Association and a prolific fundraiser. She became an early supporter of Mike Bloomberg's run for president.

Biden's administration has promised more robust promotion of U.S. exports and to encourage trade that emphasizes protecting the environment and combating climate change.

Biden's Commerce Department may see much of its political philosophy dictated by his choice for other top economic Cabinet positions, including treasury secretary. Biden picked Janet Yellen, a former Federal Reserve chair and labor economist who, if confirmed by the Senate, would be the first woman to hold the post.

Yellen will be tasked with mapping the nation's post-pandemic economic recovery, determining how to stimulate growth and safely reopen some parts of the economy that have been all-but shuttered for months. She has already said she plans to use her agency to help combat economic inequality, which has reached historic proportions nationwide, and to combat climate change.