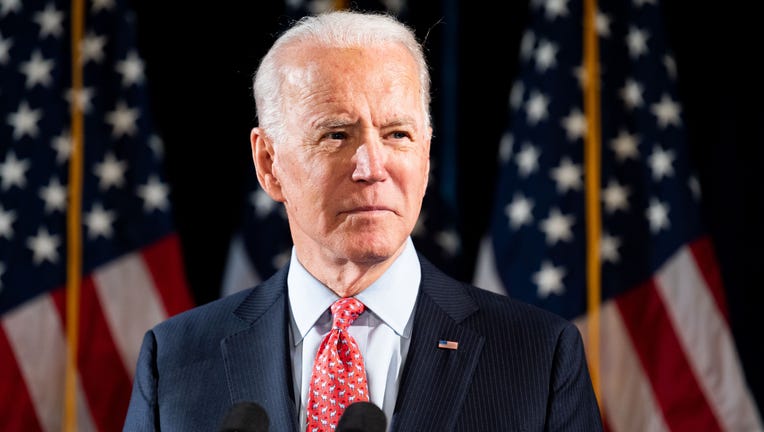 Biden has vowed to convert the current deductibility of traditional retirement contributions into matching refundable credits for 401(k)s, IRAs and others.

Under current law, workers contribute pre-tax dollars to the accounts, reducing their annual taxable income. (When the funds are eventually withdrawn in retirement, that money is taxed). But the system tends to disproportionately benefit wealthier earners since deductions are more valuable the higher one's income bracket is.

But Biden has proposed eliminating such deductions and instead replacing them with flat tax credits for each dollar saved, as first reported by Roll Call. The campaign has not specified with the percentage would be, but the Tax Foundation estimated that a 26% credit would be roughly revenue-neutral, something the Biden campaign is aiming for.

If taxpayers contributed $100 into a traditional retirement account, the 26% credit would be the equivalent of a 20.5% marginal tax rate for all taxpayers, regardless of their income level, according to the Tax Foundation.

Typically, a taxpayer in the 12% income tax bracket earning $35,000 would receive a 12% deduction under current law for any contributions to a traditional retirement account. But under Biden's proposal, they would see an effective deduction at a 20.5% rate. Of course, a taxpayer in the 37% bracket would see their deduction rate essentially reduced to 20.5%.

Proponents of the change argue it would boost saving among low-income earners. But critics argue it could shift an exodus among high-earners to Roth-style retirement accounts, shifting savings away from traditional accounts. Detractors have also noted it would reduce the tax benefit of traditional retirement accounts for those earning above $80,250 and earning under $400,000 -- violating the former vice president's pledge to not hike taxes on earners below the $400,000 threshold, the Tax Foundation said.

The proposal from the former vice president would shift some of the benefits of tax deferral in traditional retirement accounts toward lower- and middle-income earners, with the intent of boosting saving among those individuals, according to Tax Foundation, a Washington-based non-profit.