WASHINGTON - President Joe Biden issued a proclamation Friday declaring all of November 2021 as National Veterans and Military Families Month — a way "to honor veterans and military families with appropriate ceremonies and activities" as an extension of Veterans Day.

Veterans and Military Families Month was created with the intent of placing more focus on appreciating and supporting veterans and their families.

"To those who serve and those that serve alongside them — their families and caregivers — we owe a debt we can never fully repay," Biden wrote in the proclamation. "During National Veterans and Military Families Month, we recognize and thank them for their indispensable contributions and immeasurable sacrifices in support of our national security."

RELATED: ‘Make Camo Your Cause’ campaign brings struggle of homeless veterans to light

"The First Lady has met with our Nation's military and veteran families, caregivers, survivors, and advocates to learn how we can better support and prioritize their needs," Biden continued. "Those discussions help inform the efforts across the government to share data, create innovative solutions, and implement evidence-based programs and policies." 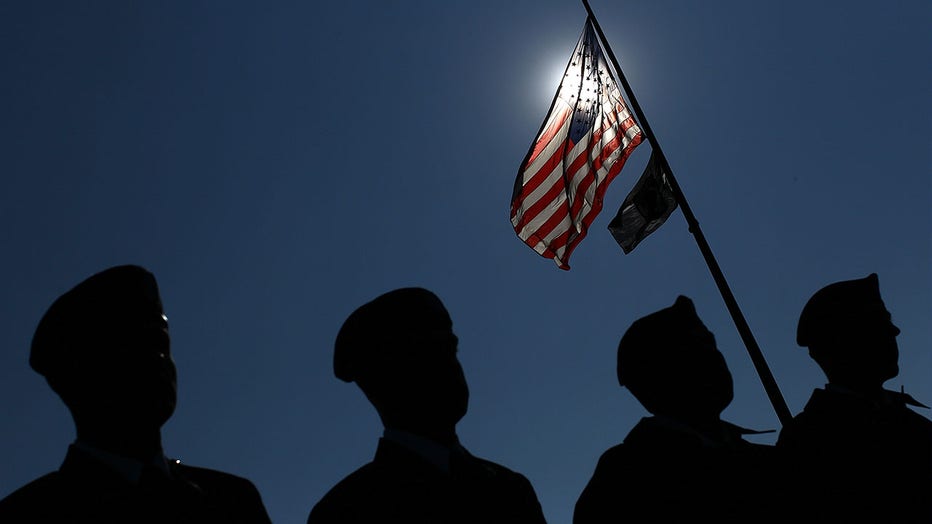 In September, Joining Forces and the National Security Council released a report outlining the first round of administration-wide commitments and proposals for supporting military and veteran families, caregivers, and survivors.

"We are committed to continuing these efforts because we must, and we will, honor our sacred obligation to support our military and veteran families and ensure they receive the resources they need to thrive," Biden wrote.

"The Defense Department recognizes that military families have important roles to play in supporting a strong and ready force," the DOD wrote.

C. Eddy Mentzer, acting director of military community support programs, continued: "Our nation's service members do not serve alone. Alongside them are the dedicated members of their families, whose commitment and resolve strengthen our nation. Your support and resilience help strengthen our force."

The president’s full proclamation can be read here.