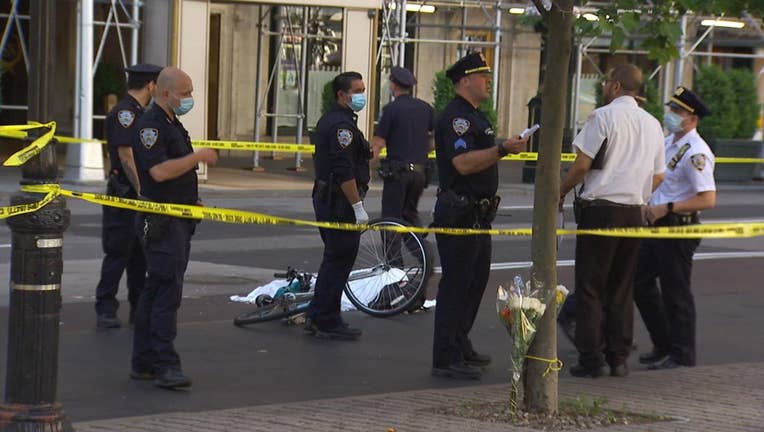 NEW YORK - A 19-year-old woman is dead after she was hit by an MTA bus while she was riding her bicycle on the Upper East Side of Manhattan.

The NYPD responded to Fifth Avenue and East 59th Street just before 9 a.m.  The female cyclist was found in the street with severe head injuries.  She was pronounced dead at the scene.

The MTA said the cyclist made contact with the right rear of a BxM10 bus that was traveling southbound on Fifth Ave.

The 50-year-old man who was driving the bus was not injured.  He remained at the scene.

The name of the woman who died was not immediately released. 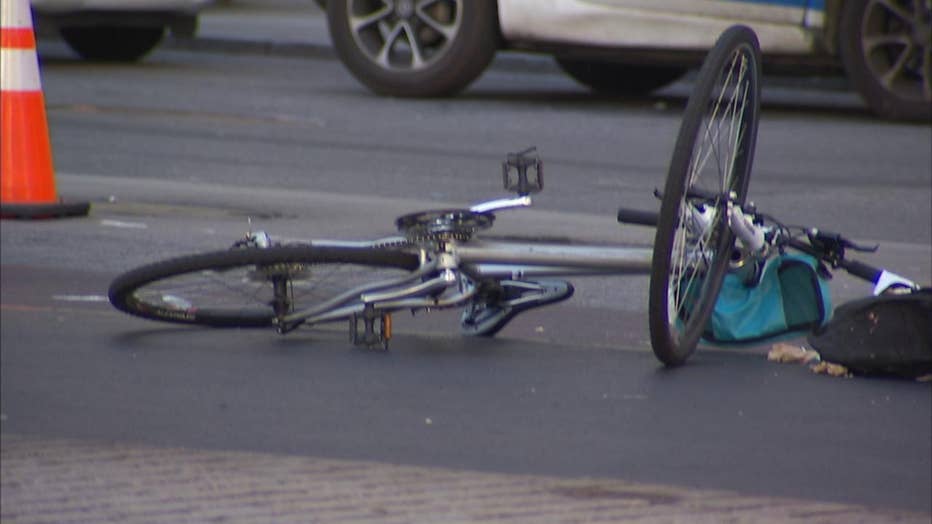 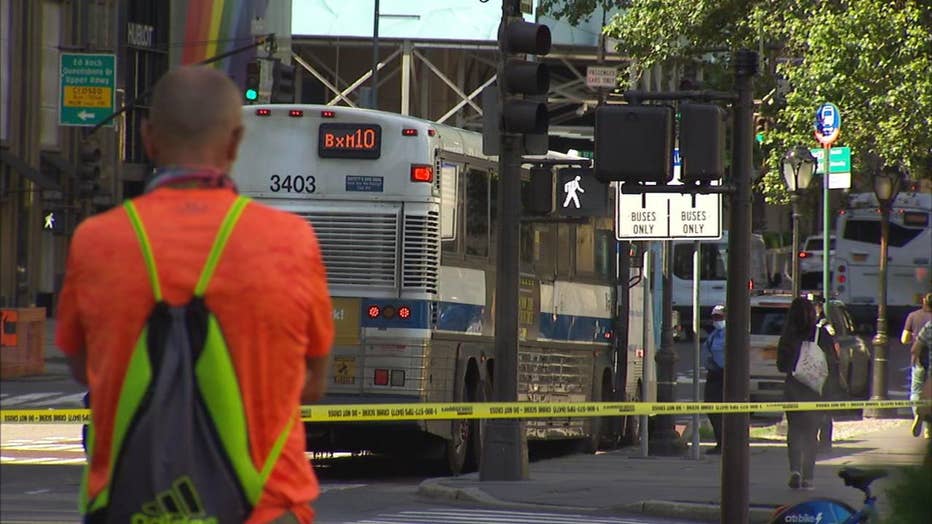