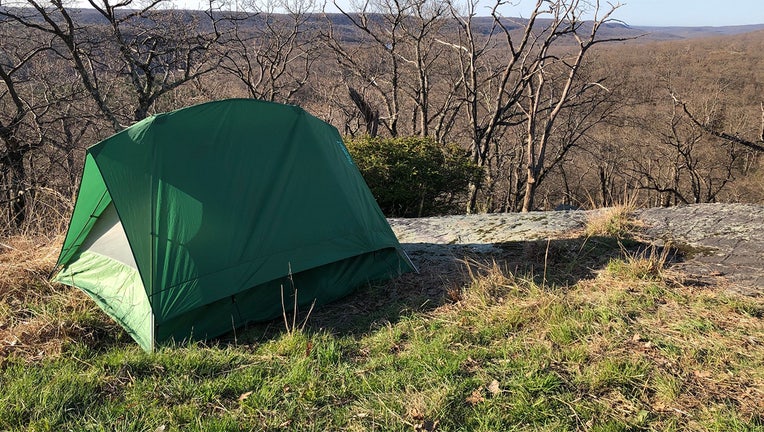 NEW YORK - An upstate Boy Scout has quite the story to tell after he woke up to find a bear biting his leg.

It happened earlier this month at Harriman State Park in Orange County.

12-year-old Henry Ayers was camping with Troop 1254 from Cooperstown at the Tom Jones Shelter.

According to Scout leader Diana Nicols, the bear grabbed the scout's lower leg through a sleeping bag while it was rummaging for food.

She says the boy was "lightly bitten" by the black bear.

The Scouts were all comfortable finishing the hiking and climbing trip as planned.

State wildlife officials closed the shelter area after the attack.  They later found the bear and euthanized it because of its encounter with humans.

Park Police warn to never leave food, coolers, or backpacks unattended or accessible, especially while sleeping.  They also warn to not sleep in the same area where campers cook or eat food.

The troop had hung their food in a bag from a tree, as is recommended.