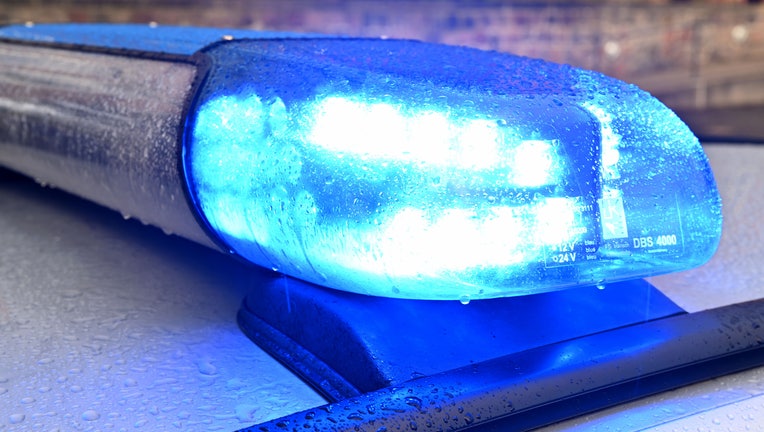 One of the victims is in critical condition, police said. No arrests have been made, but police believe the early morning attack was "targeted."

"This was not a random act of violence, based on the preliminary investigating efforts," Baton Rouge Police Chief Murphy Paul said at a news conference Sunday afternoon. "We believe that this was a targeted event, where someone was specifically targeted and others were injured in that process."

Three Baton Rouge police officers were nearby when the shots were fired around 1:30 a.m. and responded to the Dior Bar & Lounge. They administered life-saving aid until emergency medical technicians arrived.

Although police have some leads, Paul urged anyone else with information about shooting to come forward.

"There is someone who knows something — do the right thing. You can save the next incident because it is obvious that this person has total disregard for life," Paul said.

Police did not say how many of the people shot were targeted. Paul declined to comment on how many shooters opened fire. 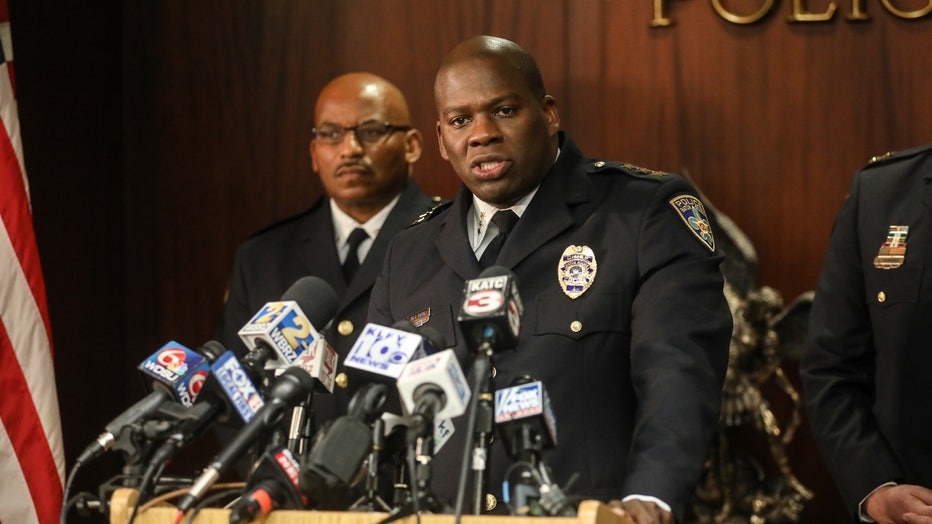 "I do understand the interest and everybody wanting information, but remember ... we have to get this right," Paul said about the ongoing investigation. "And sometimes, getting it right means I can't give information right now."

Baton Rouge Mayor Sharon Weston Broome — who met with mayors of other major U.S. cities in Washington, D.C., last week, to discuss the issue of crime — called the shooting "a senseless act of violence that will not go unchecked."

"We will not stop our work until everyone feels safe and individuals no longer turn to guns to resolve their differences," Broome tweeted.

Although the number of homicides in Baton Rouge decreased last year from 2021, Louisiana’s capital city has been plagued by gun violence. In October, an early-morning shooting near Southern University’s campus in Baton Rouge left nine people injured.