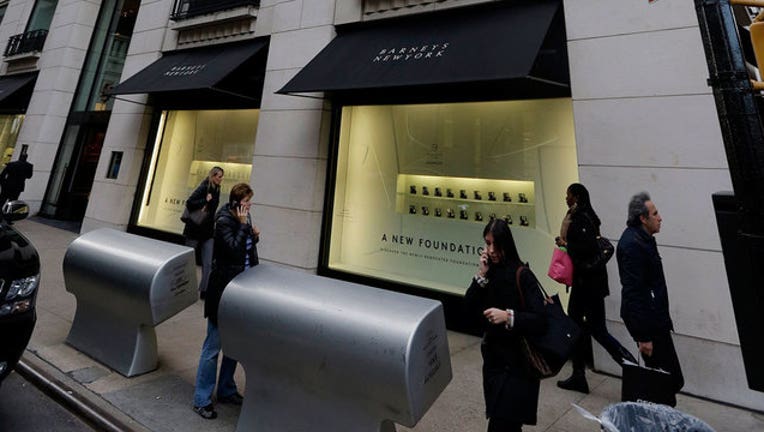 The luxury clothing company, faced with high rents and a shifting consumer landscape, is evaluating options that may include a bankruptcy, according to a source close to the matter who asked to remain anonymous because the discussions are confidential. The company has nearly a dozen locations, mostly in the swankier districts in cities like Boston, Beverly Hills, California, and New York.

High-rent retailers like Barneys now compete with online luxury players like Net- a-Porter and the RealReal.com, which don't have need to maintain flagship stores.