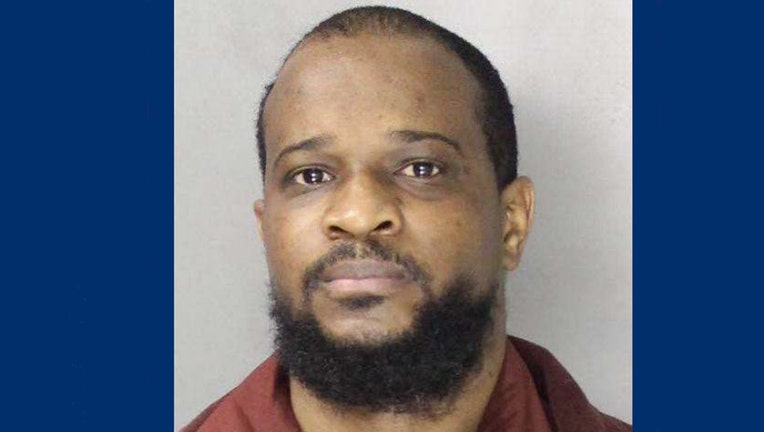 A man featured on the TLC show '90 Day Fiancé:  Happily Ever After?" is now on the U.S. Marshals Service 15 Most Wanted list in connection with a murder.

Michael Anthony Baltimore, 39, is accused of killing the owner of the Carlisle, Pennsylvania barber shop where he worked.

The U.S. Marshals Service is offering up to $25,000 for information leading to Baltimore's capture.

He allegedly shot to death Kendell Jerome Cook and injured another man at the GQ Barbershop on North Hanover Street on May 22, 2021.

The Bureau of Alcohol, Tobacco, Firearms and Explosives has also offered a reward of up to $10,000, and Cumberland County Crime Stoppers has offered $2,000.

Baltimore, who is also a barber and had worked for Cook until 2019, was featured in several episodes of the TLC reality series.

Authorities say that Baltimore has an extensive criminal history and is known to be violent. They warned that he should be considered armed and dangerous and should not be approached.

Anyone with information on Baltimore’s location should call the United States Marshals Service at 1-877-WANTED2 (926-8332).

The U.S. Marshals established the 15 Most Wanted Fugitive Program in 1983 to prioritize the investigation and apprehension of high-profile offenders considered to be some of the country’s most dangerous fugitives.