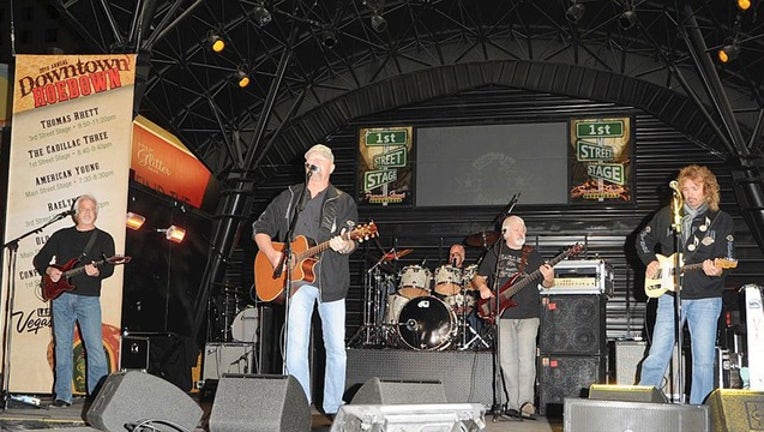 NEW PALTZ, N.Y. (AP) -- An upstate New York county fair appearance by the Southern rock group Confederate Railroad has been scratched after objections over its name and the use of the Confederate flag in its logo.

The move comes weeks after Illinois canceled a state fair appearance by the band, whose logo features a steam locomotive flying Confederate flags.

Ryan released a statement Thursday opposing what he calls "a symbol of division and racism." Confederate Railroad frontman Danny Shirley says in a phone interview Thursday the band's name was inspired by locomotive commandeered in Georgia during the Civil War. He suggested people are looking for things to get upset about.