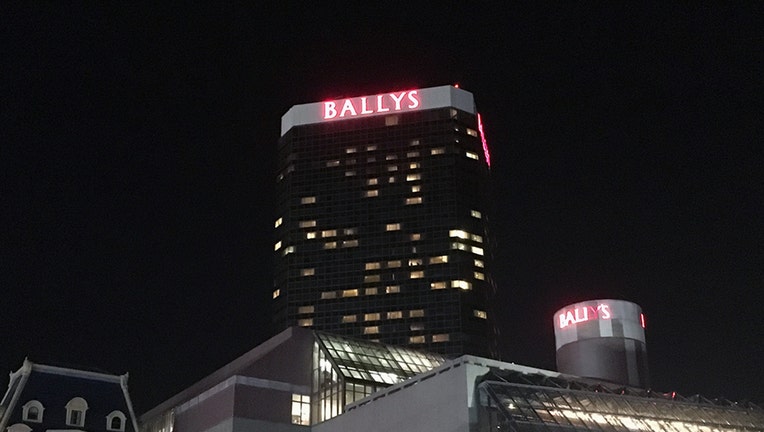 ATLANTIC CITY, N.J. (AP) - Perhaps nothing symbolized the spotty performance of Bally's casino in Atlantic City in recent years better than the mismatched replacement windows in its glass facade, spots of blue that stood out amid the rest of the rose-colored glass.

Fixing that was one of the first things Phil Juliano, executive vice president of the Rhode Island-based company that bought the casino a year ago, set out to do.

In recent months, the out-of-place windows have been replaced, and the facade is now uniformly rosy.

Executives with Bally's Corp. hope the forecast for the casino is rosy, too. Soohyung Kim, the company's chair of the board, evaluated its performance in its first year under new owners.

"The jury is out, I would say," Kim told The Associated Press. "We always knew that Atlantic City was a challenge, and so we structured the deal so that we had a lot of flexibility. It is a city that has not reinvested in itself the way it needs to."

It paid $25 million for the property to Caesars Entertainment, and promised New Jersey gambling regulators it would spend an additional $100 million on renovations over four to five years, including badly needed hotel room makeovers.

Work is already underway on new hotel rooms, a new lobby and bar, and a new high-limits room will open early next month. The casino has opened five new restaurants, a FanDuel sportsbook, reconfigured the casino floor and brought in new slot machines.

Aside from the physical improvements, the purchase gives Bally's access to New Jersey's thriving internet gambling market and its nation-leading sports betting market.

Bally's ranks last among Atlantic City's nine casinos in terms of gambling revenue so far this year. Over the first 10 months of 2021, Bally's has won $120 million, up from the $83 million it won over the same period last year.

In contrast, the market-leading Borgata has won $914 million over that same time frame. 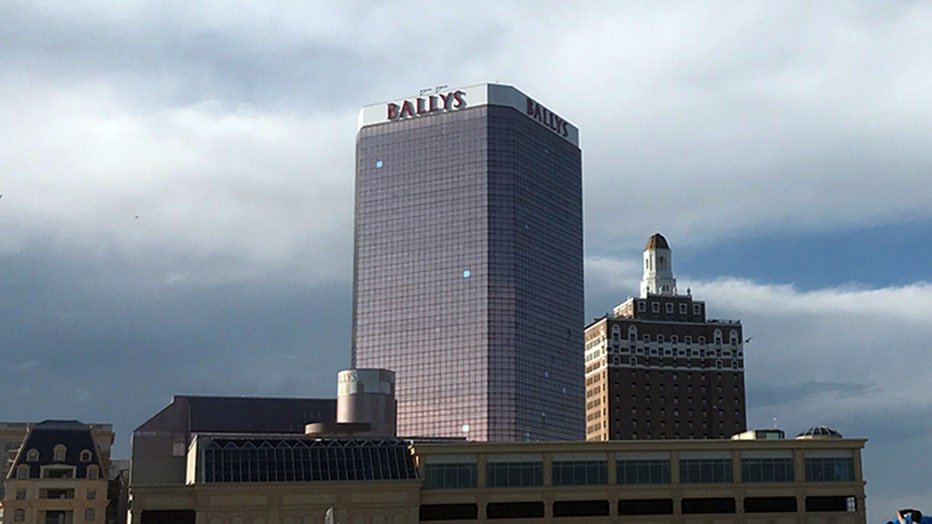 Jane Bokunewicz, director of the Lloyd Levenson Institute at Stockton University, which studies the Atlantic City casino industry, said Bally's Corp. "has taken great steps toward revitalizing a once-thriving property that has in recent years lost some of its luster."

"It may be a while yet before the property is ready to run, but they are certainly walking in the right direction, with every reason to expect that they will gain momentum as more of the planned improvement projects are completed," she said.

In interviews with the AP, customers offered mixed reviews of Bally's performance over the past year. Some praised the new restaurants and the popular summer beach bar, while others said hotel rooms still leave much to be desired.

"I think Bally's is making the right moves overall," said Jack Uniglicht of Vineland. "Their new high-limit room has great ambiance, and if they plan on remodeling the rest of the casino in the same design, it's going to rival anything in AC. Once the rooms are redone and the rest of the resort is remodeled, I think it will be in a very competitive position."

Wyatt Ballinger of Vineland had a different experience last year, calling the property "disgusting and unkempt."

"I checked into a room with cigarettes still in the ash tray, spilled and rotten food in the fridge, then got switched to another room to have found an employee laying with in the bed with shoes on as I walked in," he said.

But the most commonly voiced complaint was the termination of player loyalty perks last October that had been accrued under the previous ownership, in favor of Bally's own branded loyalty program. The company says the switch was needed to separate from Caesars Entertainment.

Kim, the Bally's board chair, said that at a bare minimum, the property has value from its Boardwalk real estate. But he is optimistic the casino will prove to be a profitable investment.

"We're spending money to bring it up to a level that we think it deserves, and we think we'll get a return on that money," he said.

"There was a time when we had bought eight of the last 10 casinos that had sold in America," Kim said. "When others are fearful, that's often a good time to do business."