The White House is extending the pause on federal student loan payments through the end of June 2023 in an effort to "alleviate uncertainty" for borrowers.

Credit card debt is on the rise in the U.S., and nearly 70% of Americans are concerned about their finances in 2023, an annual study found.

It’s not surprising, analysts said, as prices rose faster than incomes over the past 12 months. The study says median household income has grown 4%, while the cost of living is up 8%.

Average amount of debt per U.S. household in 2022 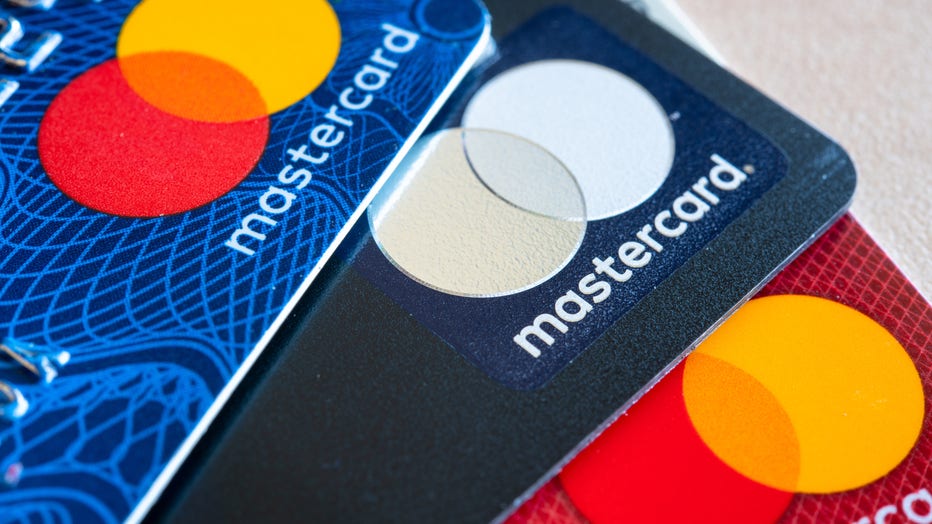 Branded as "interest-free loans," buy now, pay later services require you to download an app, link a bank account or debit or credit card, and sign up to pay in weekly or monthly installments. Some companies, such as Klarna and Afterpay, do soft credit checks, which aren’t reported to credit bureaus, before approving borrowers. Most are approved in minutes. Scheduled payments are then automatically deducted from your account or charged to your card. 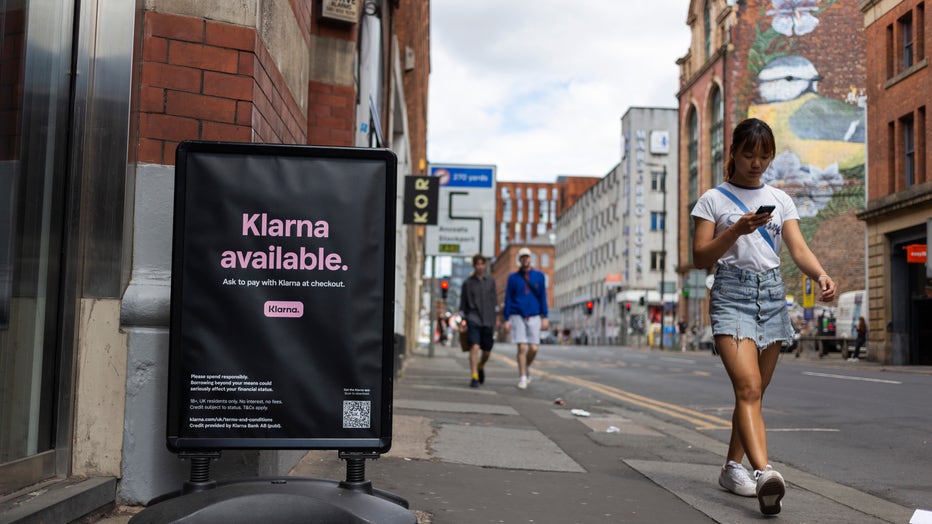 The services generally don’t charge you more than you would have paid up front, meaning there’s technically no interest, so long as you make the payments on time.

But if you pay late, you may be subject to a flat fee or a fee calculated as a percentage of the total you owe. These can run as high as $34 plus interest. If you miss multiple payments, you may be shut out from using the service in the future, and the delinquency could hurt your credit score.

READ MORE: US proposes changes that would cut payments for many student loan borrowers — here's who would benefit

How you can lower your credit card debt

According to Credible, here are some steps you can take to lower your credit card debt:

Credible is majority-owned by our parent company, FOX Corporation.