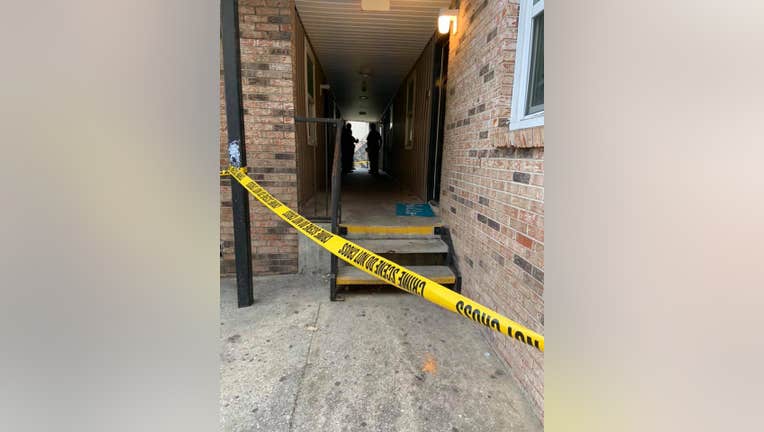 OCALA, Fla. (AP) — A 9-year-old boy was taken into custody after he stabbed his 5-year-old sister with a kitchen knife because he said he wanted her to die, authorities in Florida said.

The boy stabbed his sister in the back on Monday, news outlets reported, citing the Ocala Police Department. When asked why he did it, he told detectives that the thought of killing her came to his mind two days ago, detectives said.

The Ocala Star-Banner reports that the girl was alert and responsive before she was taken to a hospital.

The children's mother told detectives she had left their apartment briefly to pick up the mail and get some candy for the children from a neighbor. When she returned, she found the boy stabbing his sister in a bedroom, detectives said.