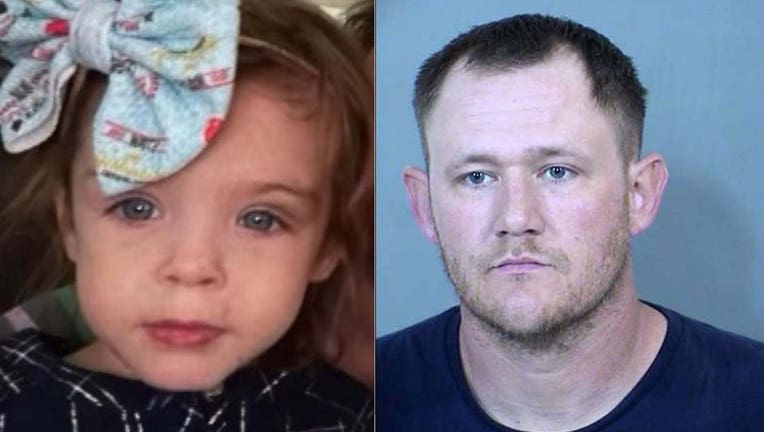 Police have made a second arrest in connection to the disappearance of Athena Brownfield, a 4-year-old girl missing out of Oklahoma.

Phoenix Police took 36-year-old Ivon Adams into custody on Thursday on a felony warrant.  He was being held in the Maricopa County Jail awaiting extradition to Oklahoma.

Adams was a caregiver for Athena, who went missing from Cyril, Oklahoma on Tuesday.

His wife, Alysia Adams, 31, was also arrested and booked into jail in Caddo County on two counts of child neglect, the Oklahoma State Bureau of Investigation said in a statement late Thursday. 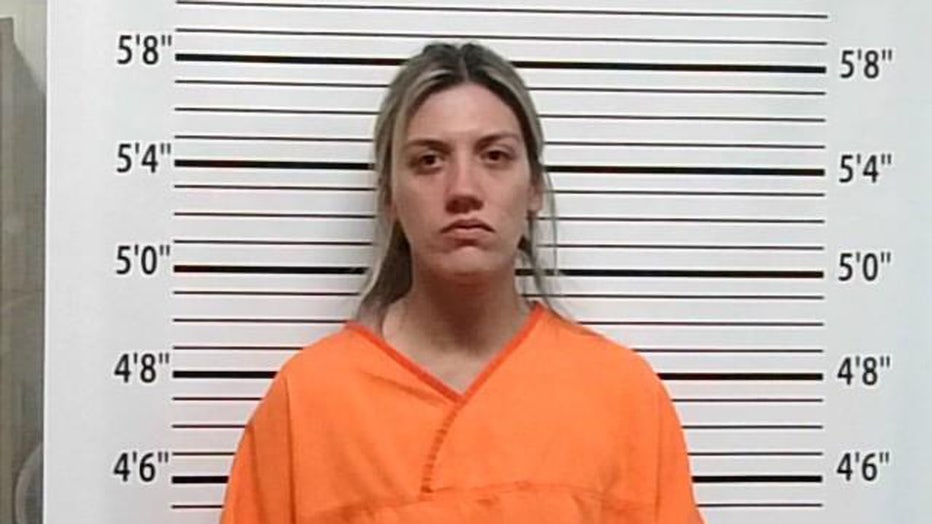 Alysia Adams, 31, was arrested at the Grady County Sheriff's Office and booked into jail in Caddo County on two counts of child neglect. (Oklahoma State Bureau of Investigation)

The arrest is related to the search for Athena Brownfield, who was reported missing Tuesday in Cyril, about 70 miles southwest of Oklahoma City, the bureau said.

The girls had been in the care of Adams and her husband, and Athena's sister was taken into protective custody, the bureau said Wednesday.

The bureau released no additional information about Adams' arrest, and it was not immediately known if she had an attorney who could comment on her behalf.

Authorities said they believe Athena was wearing a hoodie with a butterfly design when she disappeared. 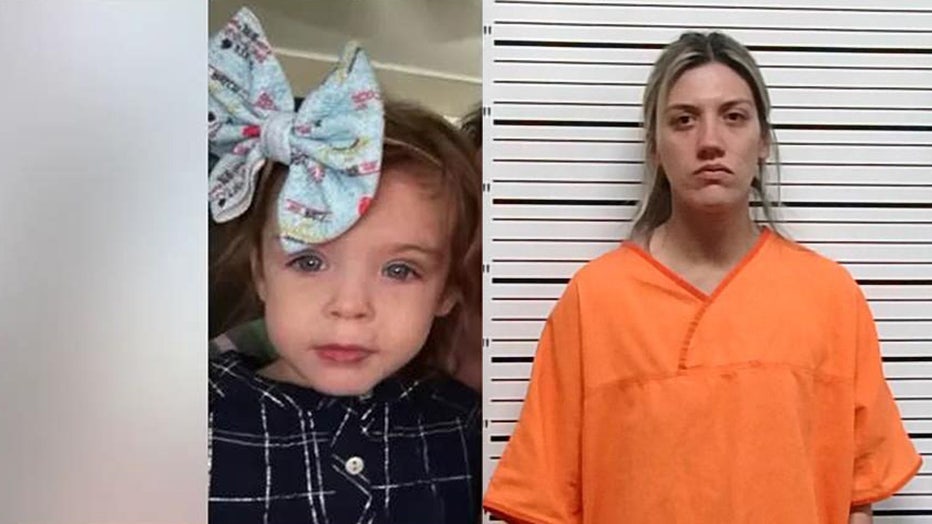 The bureau said it was working with other law enforcement agencies and volunteers in the search, which included a helicopter and a specially trained ground team, as well as a review of surveillance video from around Cyril. It said agents were following up on tips coming from Oklahoma and other states.

The investigation into Athena's whereabouts continues. Any information should be directed to the OSBI tipline at (800) 522-8017 or tips@osbi.ok.gov.