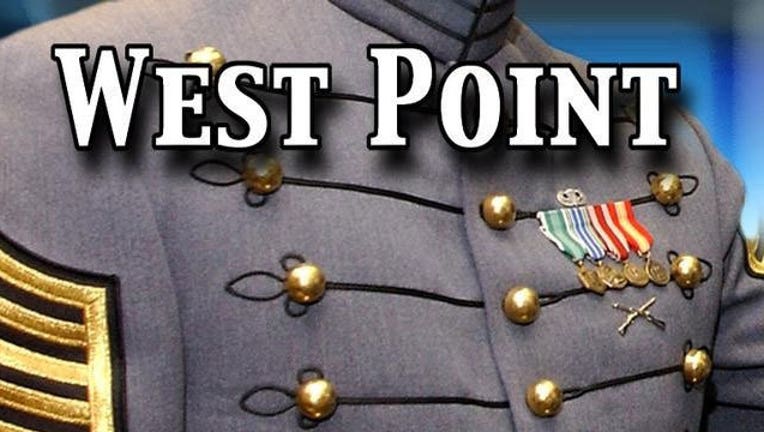 HUNTER, N.Y. (AP) - Authorities say a Nebraska man enrolled in West Point's preparatory school for potential cadets has died in a cliff-diving accident in the Catskills.

The U.S. Military Academy says in a release that cadet candidate Benjamin Bochtler died Saturday in the town of Hunter, where he'd gone during his free time. Bochtler was 20 and came from Bellevue, Nebraska.

New York state police say he was hanging onto a rock ledge at a spot known as Fawn's Leap when a piece of rock broke off and sent him tumbling.

Bochtler entered West Point Prep in July. He had already served about three years in the Army, including a deployment in Afghanistan from April 2018 to January 2019.