NEW YORK - The NYPD announced Tuesday it made an arrest in the shocking assault of a 73-year-old man in broad daylight on a Midtown Manhattan corner.

Dominic Staton, 34, was charged with attempted robbery, attempted grand larceny and assault for the attack that happened Sunday just before 11 a.m. on 8th Ave.

The elderly victim was inside a convenience store buying lottery tickets when Staton walked up to him and tried to grab his wallet out of his hand, said police.

The victim resisted and kept his wallet and the other man left the store.

The elderly man then left the store and began crossing the street when the man ran up behind him and shoved him to the ground.  He then kicked the victim multiple times and tried to grab his wallet as people watched and walked by.

The victim was able to keep his wallet. Staton took off into the subway at the corner of W. 40th St. and 8th Ave, said police.  The attacker was seen slipping through the turnstiles without paying while smoking a cigarette and drinking from a can.

The victim suffered pain, swelling, and a bruise around his left eye.

EMS took him to Bellevue Hospital in stable condition. 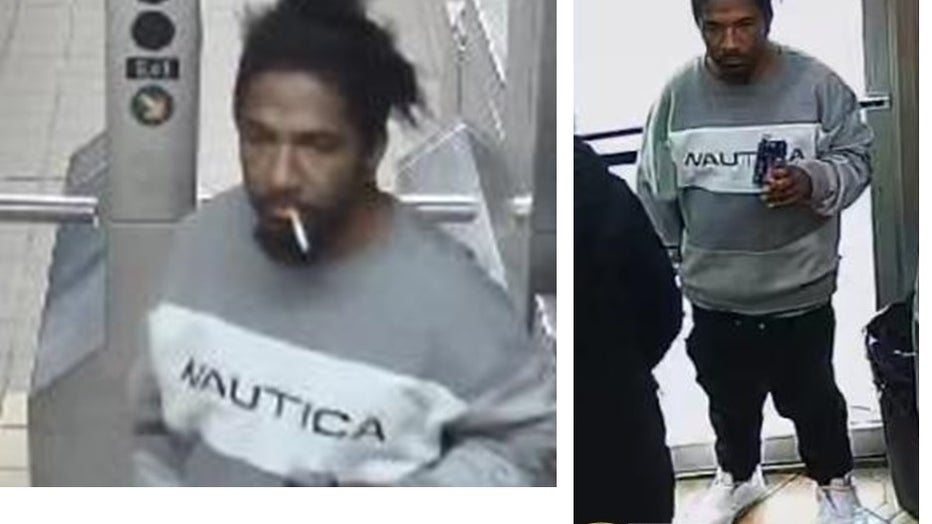