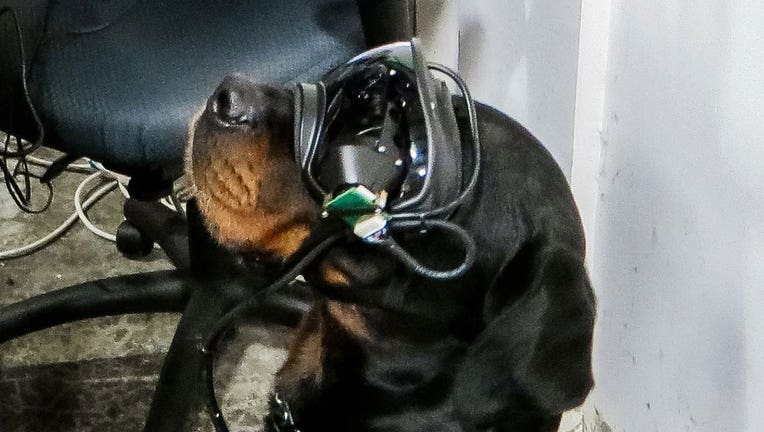 Augmented reality goggles can allow a dog’s handler to give it specific directional commands.

Military dogs often scout areas for explosives and assist in rescue operations, but giving dogs the necessary commands to perform these missions can put soldiers in harm’s way. The glasses may change that.

New augmented reality goggles can allow a dog’s handler to give it specific directional commands remotely.

US Space Force deploys: To the Arabian Desert

The Army is working with Command Sight on the project.  The company has built the first prototype of augmented reality glasses for military working dogs.

The goggles are specially designed to fit each dog with a visual indicator that allows the dog to be directed to a specific spot and react to the visual cue in the goggles. The handler can see everything the dog sees because of a camera attached to the goggles.  It makes it easier to provide the dog commands. 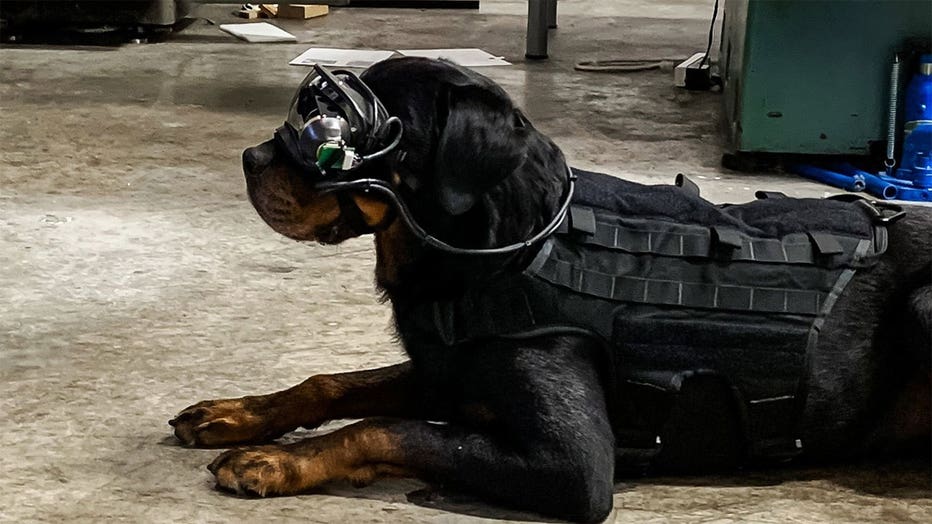 Augmented reality goggles can allow a dog’s handler to give it specific directional commands.

"Augmented reality works differently for dogs than for humans," said Dr. Stephen Lee. "AR will be used to provide dogs with commands and cues; it’s not for the dog to interact with it like a human does."

The initial prototype is wired, keeping the dog on a leash, but researchers are working to make it wireless in the next phase of development.  That could take two years.

“We are still in the beginning research stages of applying this technology to dogs, but the results from our initial research are extremely promising,” company founder Dr. A.J. Peper said.

The basic science research behind this technology focuses on understanding canine vision and cognition as this tool is developed.

Currently, military working dogs are commonly directed by hand signals, which require the handler to be within sight of the dog, or by laser pointers, which also required the handler to remain close to the dog and generates a light source, which could be a safety issue.

The next prototypes will be used by Navy Special Forces.