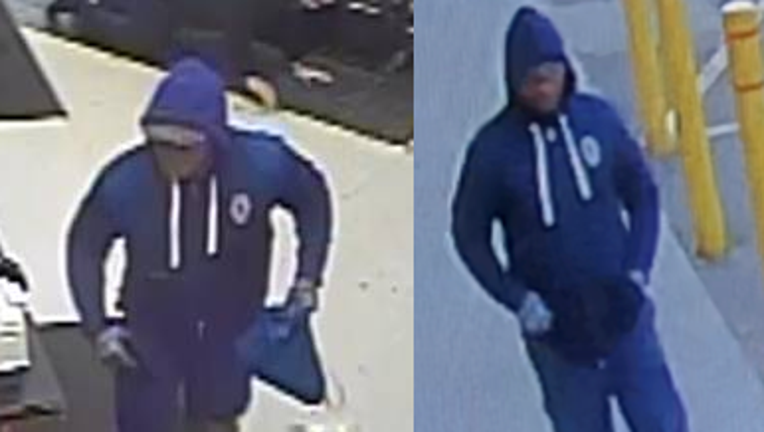 CHARLOTTE, N.C. - Officers with the Charlotte-Mecklenburg Police Department and SWAT swarmed an Advance Auto Parts store Friday morning following reports of "an armed suspect" barricaded inside the building. CMPD said the armed robber escaped and left the store prior to authorities arriving.

The incident began at 7:50 a.m. at the Advance Auto Parts store located in the 2910 block of Freedom Drive in northwest Charlotte.

When officers arrived, they received information that led them to believe the armed suspect was alone and still inside the business. CMPD's Special Weapons and Tactics Team was called and began working with patrol units, the Aviation Unit, and K9 Unit, to de-escalate the potential armed encounter. 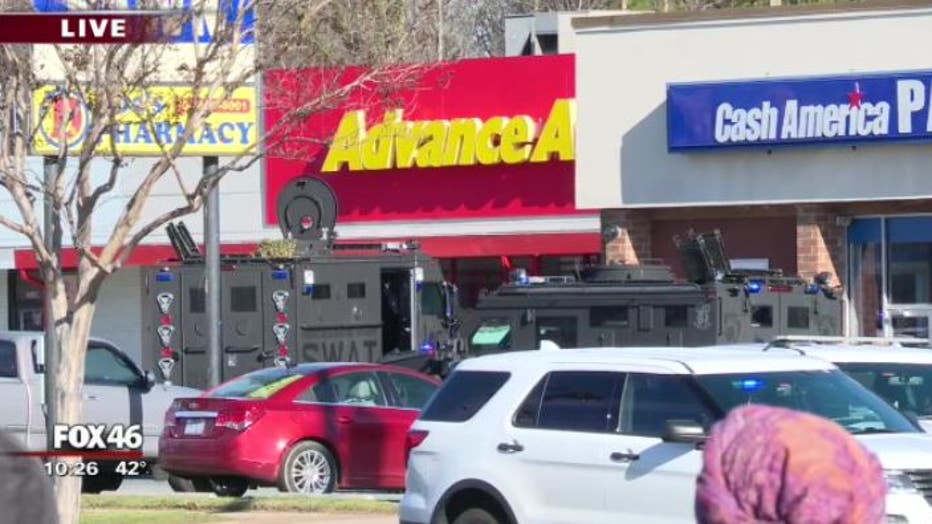 The incident is happening at the Advance Auto Parts store located in the 2910 block of Freedom Drive in northwest Charlotte.

The public was asked to stay away from the scene.

"Officers are near 2900 Freedom Drive and are currently implementing de-escalation tactics due to an armed suspect who is believed to be alone inside of a building. Everyone is asked to stay away from the area as officers work to peacefully de-escalate the situation," CMPD tweeted Friday morning.

At around 10:30 a.m. Friday, members of the SWAT Team determined the suspect was not inside and had fled prior to police arriving. CMPD told FOX 46 Charlotte no shots were fired. They're working to get a detailed description of the suspect to release to the public.

Anyone with updates on this crime is asked to call 911 or Charlotte Crime Stoppers at 704-334-1600. This investigation remains active and ongoing.