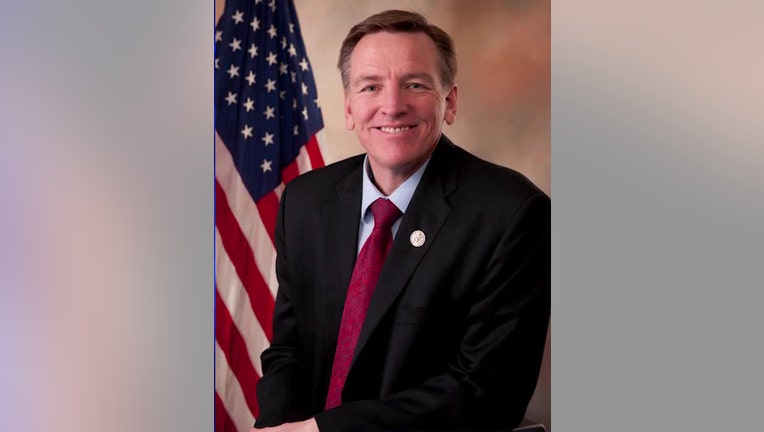 PHOENIX - An Arizona Congressman is facing criticism over his tweeting of a photo that has been discredited.

The tweet reads: "The world is a better place without these guys in power".

The photo was then discredited by a reporter named Daniel Medina as being doctored. Medina said Former President Obama never met Rouhani, and contrary to the text in Rep. Gosar's tweet, Rouhani is still the President of Iran.

According to the New York Times and other media reports, the original version of the photo is that of Former President Obama shaking hands with then Indian Prime Minister Manmohan Singh.

In later tweets, Rep. Gosar criticized Medina as being "dim-witted".

According to reports, this is not the first time the photo was used in a political setting. BuzzFeed News reported in 2015 that a photo similar to the one Rep. Gosar tweeted out on Monday appeared in an ad that touts a Wisconsin senator's opposition to President Obama's Iran nuclear deal.

A similar photo also appeared in an opinion piece on a blog in 2013.