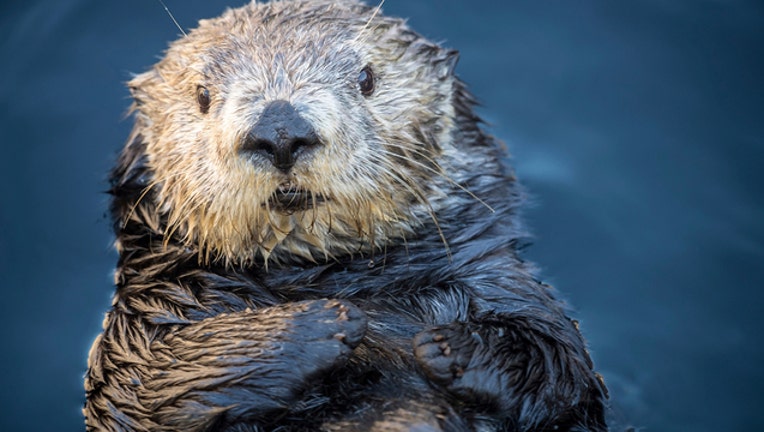 MONTEREY, Calif. (AP) - California's Monterey Bay Aquarium has apologized after some people perceived a tweet about a sea otter as body-shaming.

The aquarium on Tuesday tweeted a picture of Abby, an otter who helps train orphaned otters how to survive in the wild. The tweet featured social media words and phrases such as "thick," ''c h o n k" and "OH LAWD SHE COMIN" which are often used to describe someone who is overweight.

The aquarium on Wednesday tweeted a multipart apology that it called a "learning moment." It apologized and said it was unaware of the connotations associated with some of the memes.