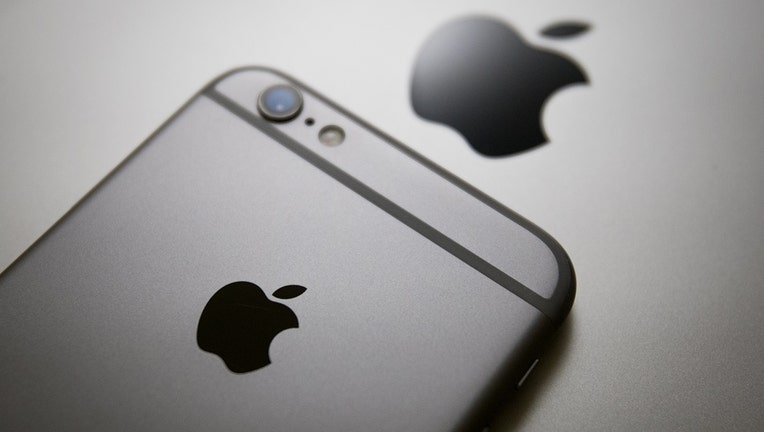 For the first time, the company’s upcoming models, typically revealed every September, will be sold without wired headphones or a power adapter in an effort to offset any cost increases with the upgraded model, according to Nikkei Asian Review.

The report matches a research note by analyst Ming-Chi Kuo obtained by MacRumors.

Apple is expected to roll out as many as four different iPhone 12 models this year, including its first version that will be able to work on the next generation of ultrafast wireless networks known as 5G.

Instead, Apple plans will release a 20W power adapter, which is said to be smaller than the current version, as an optional accessory, Kuo said, adding that it will come with USB-C Power Delivery for fast charging. Meanwhile, Apple plans to end production of the 5W and 18W power adapters later this year, he said.

In order to support the ultrafast wireless 5G network, Kuo believes the models would “significantly” increase production costs, which would be passed down to the consumer.

Apple has not responded to FOX Business’ request for comment.

With the removal of the two items, the newer models will be able to keep a comparable price to the company’s previous iPhone 11 model, according to Kuo.

Keeping costs down, however, is not the only reason for the sudden shift, according to Nikkei Asian Review, citing courses it declined to name.

“A lot of existing iPhone users already have many of them over the past few years,” a source familiar with Apple’s thinking told the outlet.

The move to remove wired headphones also indicates a push by Apple to further promote its wireless AirPods which are currently on the market for a starting price of $159.