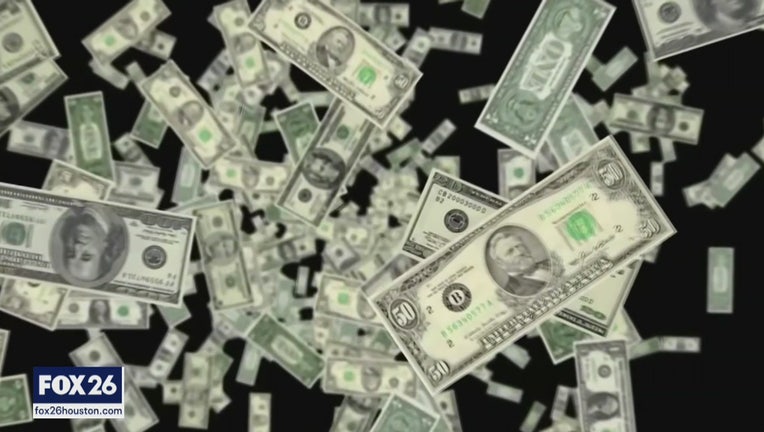 NEW YORK - Adults in the United States are feeling economic pressure due to the coronavirus pandemic.

A new survey finds that Americans regret their lack of emergency funds to withstand the economic crisis caused by the pandemic.  The Bank Rate survey found that 23 percent of Americans rate that as their biggest regret, followed closely by not having enough retirement savings.  Having too much debt came in at number three.

Other priorities included saving more for retirement, living within their means, and finding a more stable income.

Bankrate says the study used a sample of 1,343 adults conducted on June 3 and 4.