Several Americans have been ticketed for violating Canada's border crossing restrictions, but Canadian officials told the Canadian Broadcast Corporation that John Pennington is the only American to have been arrested for violating it multiple times.

Pennington’s alleged violation has netted him a November court date, as well as the possibility of six months in jail or a fine of up to $569,000, the CBC reported.

To combat the spread of COVID-19, officials from Canada and the United States agreed to limit border crossings. The only exception to this policy is Alaska.

RELATED: US, Mexico and Canada agree to extend non-essential travel ban through Sept. 21 amid COVID-19 pandemic

Since The Last Frontier is not directly connected to the continental U.S., Americans wishing to travel there by ground must use the most direct route possible with their cars marked with tags hanging from the rear-view mirror.

And having American license plates makes violators easy to spot at forbidden locations — such as national parks, leisure sites and tourism locations.

Police initially ticketed Pennington $910 and told him to remain in his hotel room until he left the country the next day.

But Buxton-Carr said this wouldn’t be their final encounter with the 40-year-old man from Kentucky. He was allegedly spotted again the following morning at Sulphur Mountain.

"Investigators determined Mr. Pennington had not left town as required on the morning of June 26 but had chosen to visit a popular tourist site," Buxton-Carr said.

“There are amenities available for essential needs, food and lodging, at the hotel. There was no legitimate reason to go up to Sulphur Mountain," Buxton-Carr said. 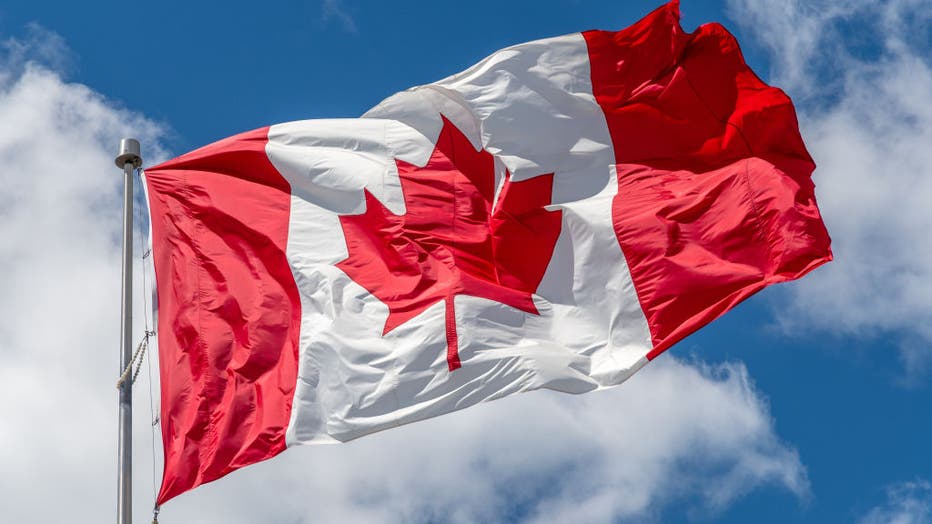 This time, law enforcement arrested Pennington on the spot.

Buxton-Carr said border violations rarely even escalate to the point of ticketing. Most are treated as educational opportunities.

Only seven tickets had been issued by the RCMP by June 21. Buxton-Carr said that number is even lower for the Banff detachment.

"The vast majority of Americans and vehicles with American license plates are people who are here for legitimate reasons. This is the only arrest we have made under the Quarantine Act and the Banff RCMP detachment has only issued one ticket so far," Buxton-Carr stressed.