Johnny Depp trial: Hear the verdicts being read in court

Hear the moment the jury returned with verdicts in the Johnny Depp vs. Amber Heard civil trial

Amber Heard denied being "cut" from "Aquaman 2" and called recasting claims "slightly insane" after reports surfaced she was out of the Warner Bros. film following the Johnny Depp defamation trial.

"The rumor mill continues as it has from day one — inaccurate, insensitive, and slightly insane," Heard's representative told Fox News Digital.

Heard portrayed "Mera" in the film, working alongside Jason Momoa, Dolph Lundgren and Willem Dafoe. The second film, "Aquaman and the Lost Kingdom" is set to be released in 2023.

"Warner Bros. decided to recast Amber Heard‘s role after screen testing the movie. They are going to be doing reshoots with Jason Momoa and Nicole Kidman," sources told Just Jared.

A rep for Warner Bros. did not immediately respond to Fox News' request for comment. 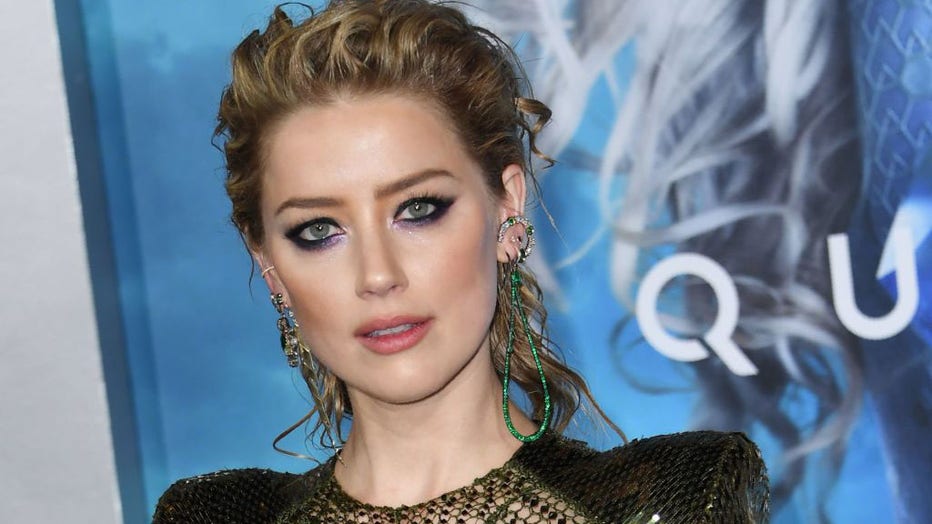 US actress Amber Heard arrives for the world premiere of "Aquaman" at the TCL Chinese theatre in Hollywood on December 12, 2018. (Photo by Mark Ralston/ AFP via Getty Images)

Depp was awarded $10.35 million in damages after a jury declared Heard defamed Depp on all counts following a nearly seven-week trial in Virginia amid allegations of domestic violence and sexual assault.

The "Pirates of the Caribbean" star initially sought a $50 million payout, and Heard counter sued for $100 million in damages.

Walter Hamada said in a pre-taped deposition played for jurors during the defamation trial that Heard and Momoa were not a good match, while Heard had testified her role was "pared down" due to her public battle with Depp.

"They didn’t really have a lot of chemistry together," Hamada said in a tape recorded on March 15, 2022. "I think editorially they were able to make that relationship work in the first movie, but there was concern that it took a lot of effort to get there."

There was a delay recasting the part of Mera in "Aquaman 2" and discussion of replacing Heard with an actress who had more "natural chemistry" with Momoa, he said, but the studio decided to move forward with Heard.

"Was her role [in 'Aquaman 2'] ever reduced for any reason?" Depp's lawyer Ben Chew asked Hamada.

Hamada, president of DC-based film production, said the movie was pitched as a "buddy comedy" between Momoa and his friend played by actor Patrick Wilson, and the part of Mera was always intended to be minor.

Hamada was called by Johnny Depp's legal team as a rebuttal witness to undermine Heard's claim that her role in "Aquaman 2" was reduced after Depp allegedly conspired with his lawyer to defame her in a series of statements made to the press.