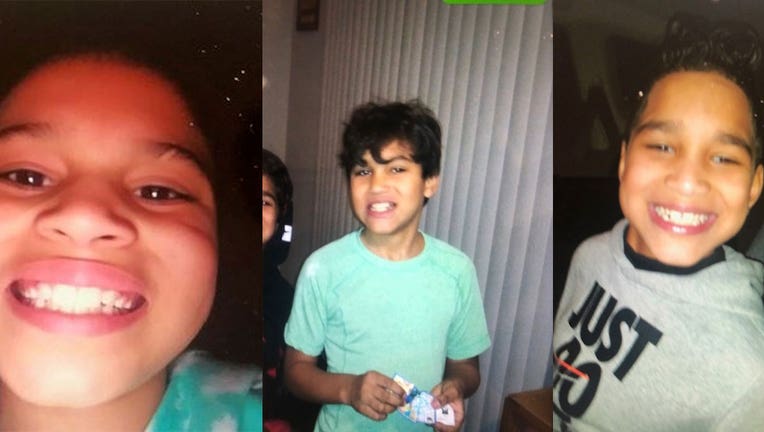 NEW JERSEY - UPDATE: This Amber Alert has been canceled. All three children have been located and are in good condition according to Delaware State Police.

An Amber Alert has been issued for a trio of missing children in New Jersey.

According to the Franklin Township Police Department, Jamarcus Russell, 11, Jasmine Russell, 9, and Jaquan Russell, 8, were all taken from their home on Sunday afternoon. All three are described as having black hair and brown eyes.

The suspect in the abduction, Travis Russel, is described as a black male, roughly 46 years old, standing 6’2” and weighing 220 lbs with black hair and brown eyes and was last seen driving a 2017 silver Nissan Altima bearing NJ registration H53MCS. 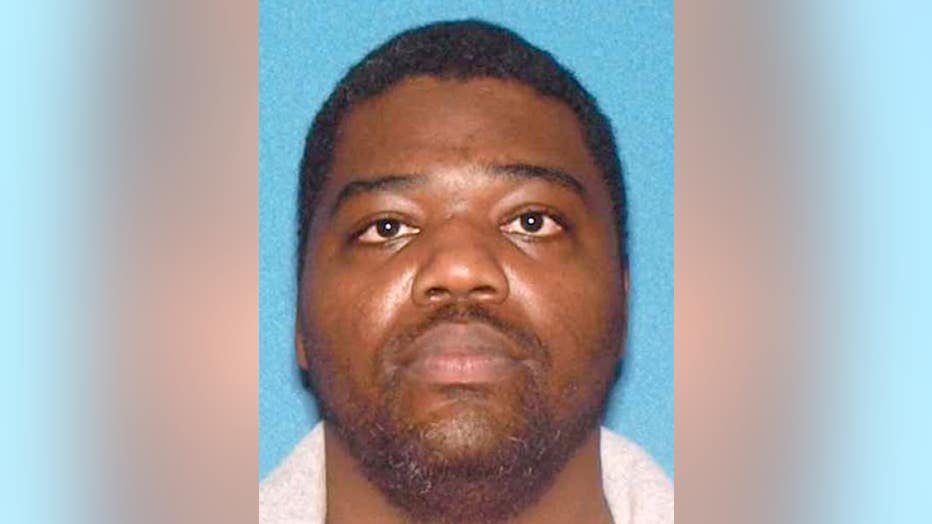 Travis Russell, wanted by police in connection to the abduction of Jamarcus, Jasmine and Jaquan Russell.

Their last known location was heading southbound on Interstate 295 near the Delaware Memorial Bridge. Their destination is unknown.

If you have any information as to their whereabouts, contact the Franklin Township Police Department at 856-694-1414.