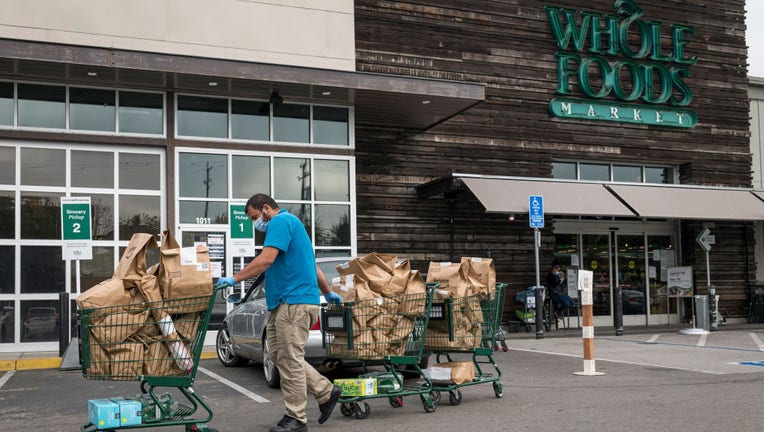 Amazon will shutter six of its Whole Foods Market stores in the United States.

The impacted stores are located in Montgomery and Mobile, Alabama; Tarzana, California; the Engelwood and DePaul neighborhoods of Chicago, Illinois; and Brookline, Massachusetts. The Englewood location is expected to close in the coming months, while the other five stores are expected to close by May 6.

"As we continue to position Whole Foods Market for long-term success, we regularly evaluate the performance and growth potential of each of our stores, and we have made the difficult decision to close six stores," a spokesperson for Whole Foods told FOX Business. "We are supporting impacted Team Members through this transition and expect that all interested, eligible Team Members will find positions at our other locations."

The spokesperson declined to disclose the total number of employees that would be impacted by the closures. The company has more than 530 Whole Foods locations nationwide.

Mayor Lori Lightfoot said the Chicago Whole Foods closures were "disappointing" and that her administration "will work to repurpose these locations in a way that continues to serve the community and support the surrounding businesses."

The move comes about two months after Amazon announced plans to shutter its physical bookstores, Pop Up stores and 4-star stores. At the time, the e-commerce giant said the closures were part of an effort to focus more on Whole Foods Market, Amazon Fresh, Amazon Go and Amazon Style stores, as well as its Just Walk Out cashier-less technology.

The company opened eight new Amazon Fresh grocery stores during the quarter, growing its footprint to a total of 46 locations worldwide. It also opened its first new, larger Amazon Go store format for customers in Mill Creek, Washington, with plans to expand the format to the Los Angeles area in the coming months.

In addition, the company unveiled its Just Walk Out technology at two Whole Foods Market stores in Washington, D.C., and Sherman Oaks, California, as well as at travel retailer WHSmith in LaGuardia Airport in New York City, UBS Arena in New York and Minute Maid Park in Houston, Texas.