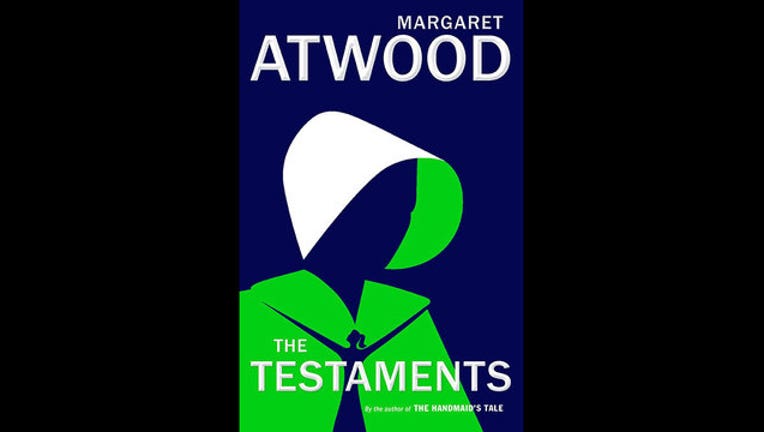 This cover image released by Nan A. Talese shows "The Testaments," by Margaret Atwood. The novel will be released on Sept. 10. (Nan A. Talese via AP)

NEW YORK (AP) - Amazon.com is apologizing for a "technical error" which led to some copies of Margaret Atwood's "The Testaments," the year's most anticipated novel, being "inadvertently" sent early.

The online giant issued a statement Thursday saying that a "small number" of customers received Atwood's sequel to "The Handmaid's Tale" before its Sept. 10 release date. Some readers have posted photos of "The Testaments" on social media.

"The Testaments" was No. 2 on Amazon as of midday Thursday, trailing "Call Sign Chaos," by former Secretary of Defense Jim Mattis.