Notorious drug-lord Alpo Martinez died on the streets of Harlem.

NEW YORK - Alpo Martinez, once one of New York City's most notorious drug kingpins, was gunned down on the streets of Harlem early Sunday morning.

He was a larger-than-life figure who had seemed to defy death in the past.

Martinez became famous in the 1980s for his murderous ways and mountains of drugs and cash.  He was immortalized in dozens of rap songs and the movie Paid in Full.

Alberto "Alpo" Martinez had returned to the streets of Harlem in recent years but his latest visit turned out to be his last.

The NYPD was called to Frederick Douglass Boulevard near W. 147th St. just before 3:30 a.m. on Sunday.

A dark, red pickup truck had crashed into parked cars.  The driver had been shot 5 times in the chest through the car window. He continued to drive the truck approximately four blocks before crashing.

EMS took him to NYC Health + Hospitals Harlem but it was too late to save his life. 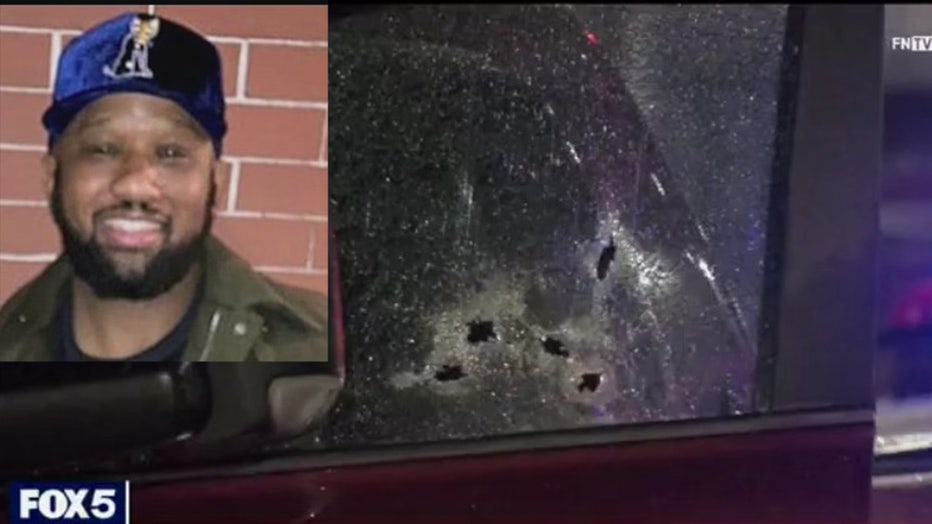 Martinez was in the witness protection program so his ID had the name Abraham Rodriguez printed on it along with a Lewiston, Maine address.  He had been given a new identity after he was released from a Colorado prison in 2015.  He had been serving more than 20 years for his role in 14 murders.

He had also widely believed to have flipped on his former associates to cut years off of what could have been a life sentence.

NYPD on death of Alpo Martinez

Instead of lying low, he was often seen in Harlem and there may have been no shortage of people who wanted him dead.

"It is a very preliminary investigation. We are looking into all aspects as to what the motive would be including his past. We have every confidence that as the investigation proceeds we'll find justice and those responsible," said Shea. 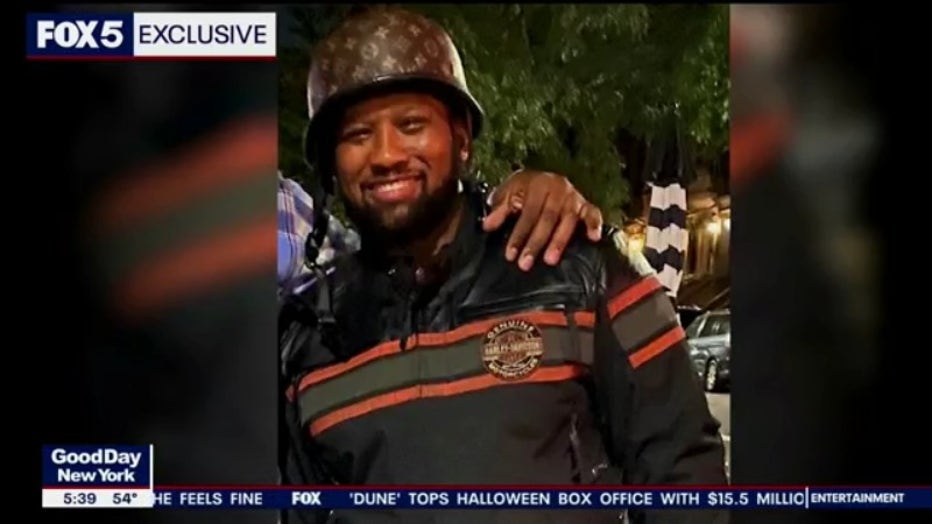