FOX 4 obtained a screenshot of part of the conversation held on Snapchat. It’s too graphic to show, but it shows students discussing how much they would pay to buy their Black classmates.

One person wrote they’d pay a dollar for one kid but more "if his hair wasn’t so bad." 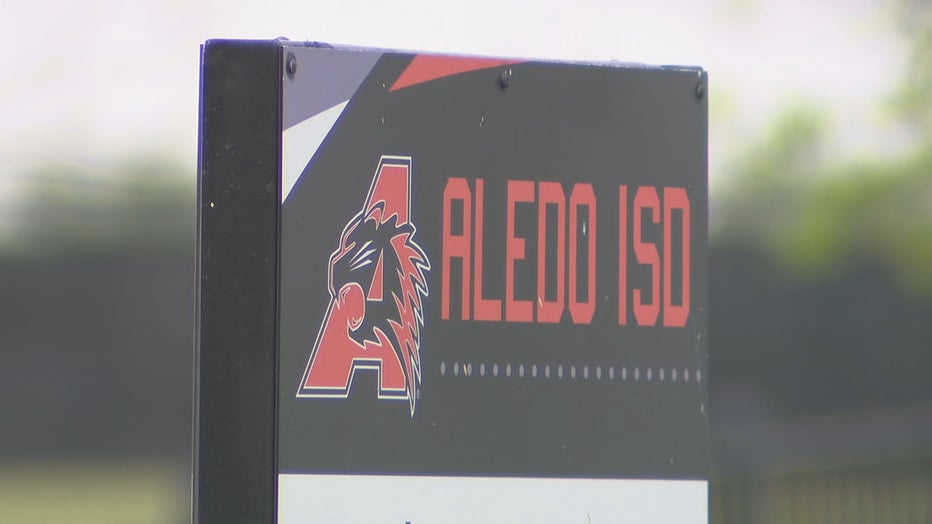 According to a statement from Aledo ISD, the incident occurred more than two weeks ago and involved a student group at the Daniel Ninth Grade Campus.

After an investigation, the district says it disciplined the students involved for cyberbullying and racial harassment. They noted the incident caused a lot of pain for the victims, their families and other students of color.

The district would not say what type of punishment these kids received, how many were punished or their relationships with the students they bullied.

The district said law enforcement was part of the investigation but would not say whether criminal charges were considered.

Tony Crawford is a Parker County activist who says he learned about the bullying over the weekend. He told FOX 4 a larger conversation needs to happen in Parker County.

"I would say the community itself needs to sit down and address this. At our schools. At our learning facilities. And if they’re not going to learn the right way there, where are they going to learn at?" he said. "And there’s a right way to go about your relationships with Black people without demeaning them and embarrassing them for a laugh."

Crawford says he’ll be working with the Parker County NAACP to encourage the district to hold more open discussions about race with its students.

The district says it will address the issue with so-called district-led educational opportunities.

The district’s next school board meeting is next Monday. Several activists have already said they will be there to voice their concerns over the incident in person.