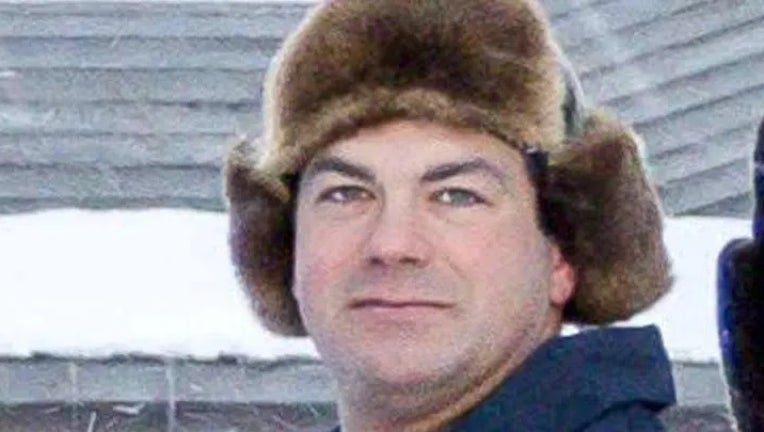 A state trooper in Alaska died Tuesday afternoon from a wild animal attack outside his home.

The agency reported Court Services Officer Curtis Worland was fatally attacked by a muskox after trying to scare a group of them away from a dog kennel by his home, which was near the town of Nome.

Worland, who was in his 13th year of service, was declared dead at the scene.

Austin McDaniel, a spokesperson for the troopers, told the Associated Press he could not immediately report how many muskoxen were in the group Worland was trying to keep away. 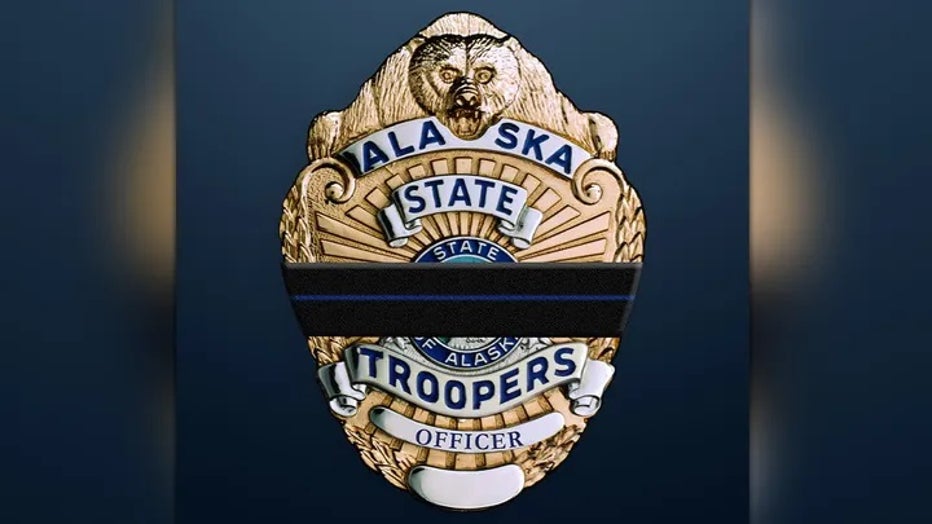 "We are deeply saddened to report that one of our own, Court Services Officer Curtis Worland, was tragically killed during a muskox attack near Nome earlier today. CSO Worland was attempting to haze a group of muskox near his dog kennel at his home when he was attacked and fatally injured by a muskox. CSO Worland proudly wore the Court Services Officer uniform and honorably served the people of Alaska for 13 years. He was a proud member of the Nome community and a dedicated member of the Alaska law enforcement family, and he will be sorely missed." 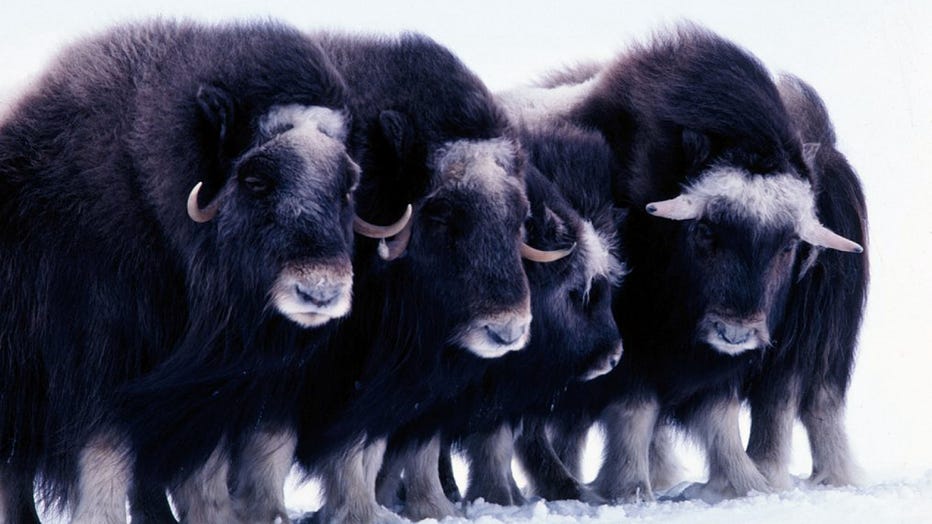 This undated photo shows young muskoxen in the Arctic National Wildlife Refuge in Alaska. (Photo by US Fish and Wildlife Service/Getty Images)

The Alaska Department of Fish and Game said muskoxen are stocky, long-haired animals with slight shoulder humps and horns. They can weigh up to 800 pounds (363 kilograms).

The Alaska State Troopers, Alaska Wildlife Troopers and state Department of Fish and Game are investigating the attack.