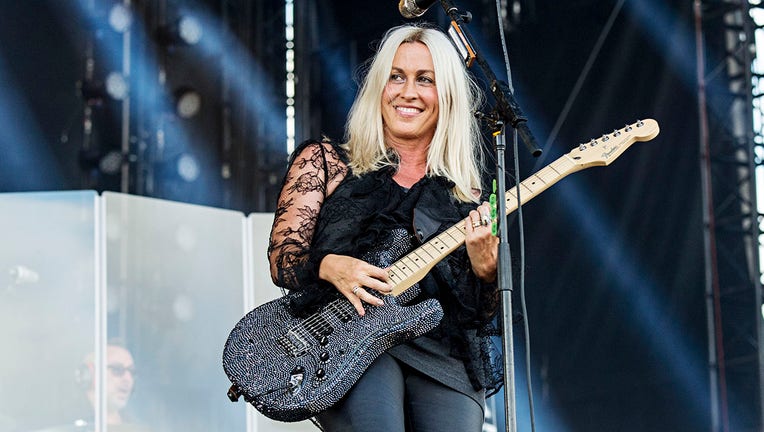 NEW YORK - Singer-songwriter Alanis Morissette has announced a summer 2020 tour to celebrate the 25th anniversary of the release of Jagged Little Pill, her breakthrough album.

Morissette, 45, will kick off the tour on June 2 in Portland, Oregon. She is scheduled to play at Jones Beach on June 26 and in Holmdel, New Jersey, on July 1.

Garbage and Liz Phair are slated to appear during the tour.

Jagged Little Pill, which was released on June 13, 1995, was actually her third studio album but first released outside of Canada, where she grew up. The record became a monster hit, selling  more than 33 million copies worldwide and earning Morissette five Grammy Awards.

A musical inspired by the album and featuring Morissette's songs debuted on Broadway this week.

Morissette has a new studio album called Such Pretty Forks in the Road coming in May.

A tour ticket presale for subscribers to her email list begins Dec. 10. Tickets for the general public go on sale Dec. 13.