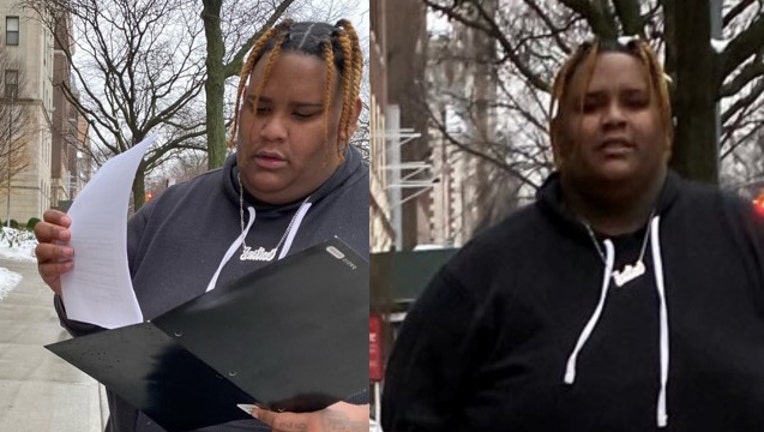 The NYPD says this person is wanted for a Brooklyn rental scam.

NEW YORK - Police in New York are looking for someone wanted for a rental scam involving an Airbnb apartment.

The NYPD says the scammer rented Airbnb apartments for short-term occupancy in the area of Lott Ave. and Christopher Ave. in the New Lots section of Brooklyn.

They say the unidentified person would then pretend to own the properties and put them up for rent on Facebook Marketplace.

They gave the renters keys to the apartment in exchange for the first month's rent and a security deposit in the amount of $2,350.

One of the victims was able to take photos of the alleged scammer. Anyone with information is asked to call the NYPD's Crime Stoppers Hotline at 1-800-577-TIPS. Police say that all calls are strictly confidential.