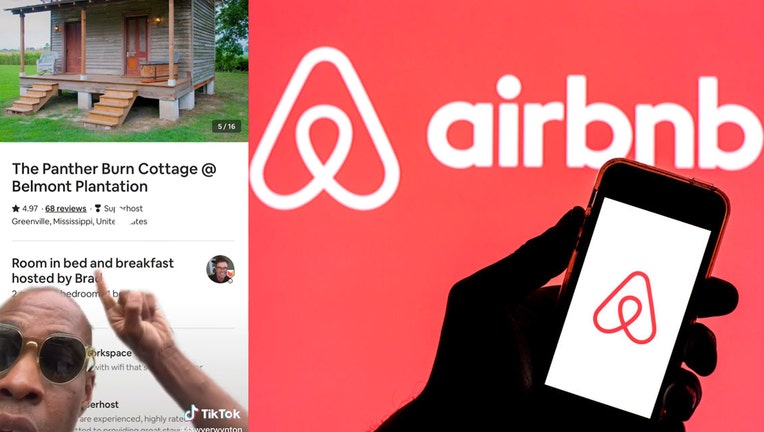 Airbnb has apologized and removed a listing of a Mississippi property that was marketed as formerly housing slaves after a viral TikTok criticizing the posting.

New Orleans lawyer Wynton Yates slammed the company in a TikTok video and posted screenshots of the Greenville, Mississippi, listing advertised as "The Panther Burn Cottage at Belmont Plantation."

The screenshot's description says the property is a "1830s slave cabin" that was also used as a "tenant sharecroppers cabin" and a "medical office for local farmers and their families."

The property changed ownership last month, and the new owner said it was the previous owner’s decision to market the building as slave quarters.

Airbnb said in a statement it had removed the listing, as well as others that have reportedly included former slave quarters in the U.S.

"Properties that formerly housed the enslaved have no place on Airbnb," Airbnb said in a statement. "We apologize for any trauma or grief created by the presence of this listing, and others like it, and that we did not act sooner to address this issue."

Yates followed up in a new Tiktok video.