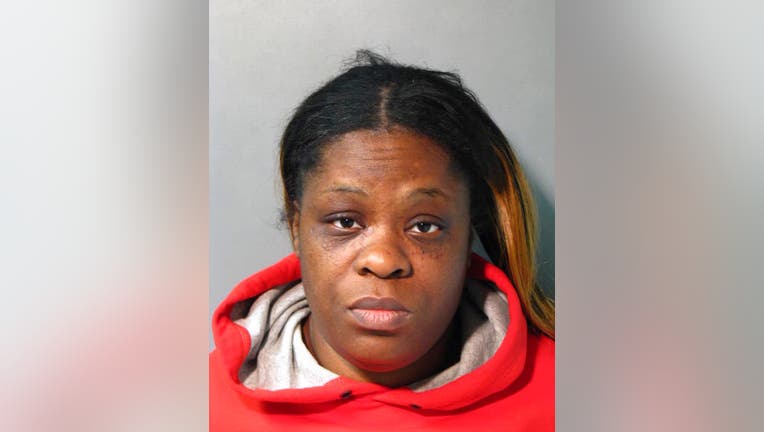 NEW YORK - A home health aide on Long Island is accused of stealing from the elderly woman she cared for after redirecting the woman's mail to a post office box, according to Nassau County Police.

The daughter of the 92-year-old woman alerted police to a post office box in Roosevelt that she discovered after a care package to the Sands Point residence never made it to her mother.

Police launched an investigation and discovered that Valery had used the victim's credit card without permission and charged more than $22,000 between August 16, 2019, and October 7, 2019.

Valery was arrested at the elderly woman's home.

She faces grand larceny and identity theft charges and was expected to be arraigned Wednesday at First District Court in Hempstead.