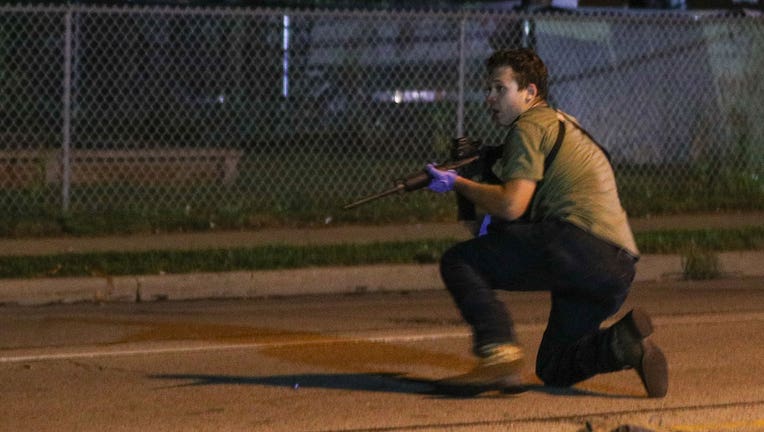 WAUKEGAN, Ill. - A 17-year-old accused of killing two protesters days after Jacob Blake was shot by police in Kenosha, Wisconsin, will not face charges in his home state of Illinois, prosecutors said Tuesday.

An investigation revealed the gun used in the Kenosha shooting was purchased, stored and used in Wisconsin, the Lake County State’s Attorney’s Office said. There is no evidence the gun was ever physically possessed by Kyle Rittenhouse in Illinois, it said.

Rittenhouse of Antioch, remains held in a juvenile detention center in Lake County without bond due to pending criminal charges in Kenosha. Rittenhouse is due back in Lake County court on Oct. 30 for an extradition hearing.

His arrest has become a rallying point for some on the right, with a legal defense fund that has attracted millions of dollars in donations. But others see Rittenhouse as a domestic terrorist whose presence with a rifle incited the protesters.

Defense attorneys have portrayed Rittenhouse as a courageous patriot who was exercising his right to bear arms during unrest over the shooting of Blake, who is Black.