NEW DETAILS: six-year-old's backpack was searched before shooting in Virginia

Officials at Richneck Elementary, the school in Newport News, Virginia, where a first-grader shot his teacher, said they didn't find the 9mm handgun he brought to school despite searching his bag.

Officials at the elementary school in Newport News, Virginia, where a first-grade teacher was shot by her six-year-old student apparently downplayed previous complaints issued by the teacher about boy, the Washington Post said Saturday.

Abigail Zwerner, 25, reportedly raised concerns and requested help from school officials relating to the boy’s behavior, which apparently included a threat to light a teacher on fire and watch her die.

The issue was dismissed, according to messages from fellow teachers obtained by The Post. 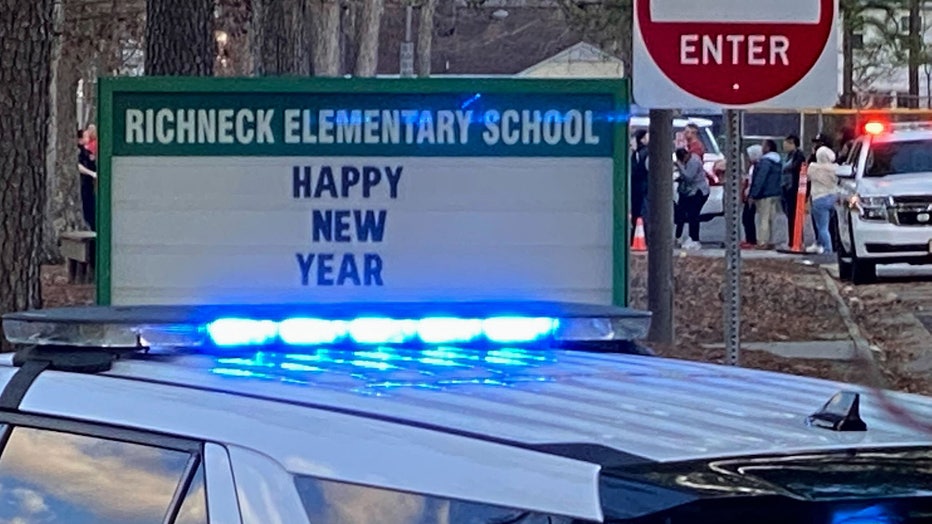 A teacher was injured in a shooting Friday afternoon, Jan. 6, 2023, at Richneck Elementary School in Newport News, Virginia, according to police and school officials. (Billy Schuerman/The Virginian-Pilot/Tribune News Service via Getty Images)

Zwerner was teaching a first-grade class when the boy pulled out a 9mm handgun owned by his mother and fired at her, hitting her first through her hand that she held up in a defensive posture and then in her upper chest.

The 25-year-old, who is now in stable condition, has been praised for escorting all of her students out of the classroom to safety even after she had been shot, as another school employee rushed in and physically restrained the boy.

Richneck Elementary School in Newport News has since faced criticism for its handling of the shooting that authorities have deemed "intentional."

Parent were already reportedly outraged when Newport News Superintendent George Parker III said the school had received a tip that the boy had a gun that day, but then failed to uncover the weapon after searching his school bag. 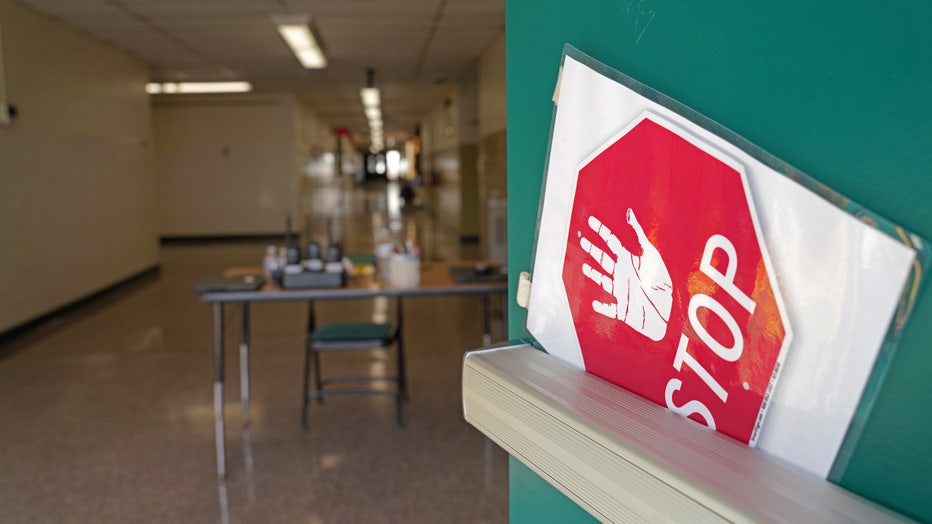 A side door warns visitors to stop at Richneck Elementary School on January 7, 2023 in Newport News, Virginia. (Photo by Jay Paul/Getty Images)

Police and school officials have not answered questions relating to the boy’s behavior, and Fox News Digital could not reach Zwerner for comment.

The investigation remains ongoing, and the boy remains in emergency custody at a medical facility following a detention order earlier this month.

The family of the student spoke out for the first time this week and said that the gun had been "secured" before the boy took it to school. 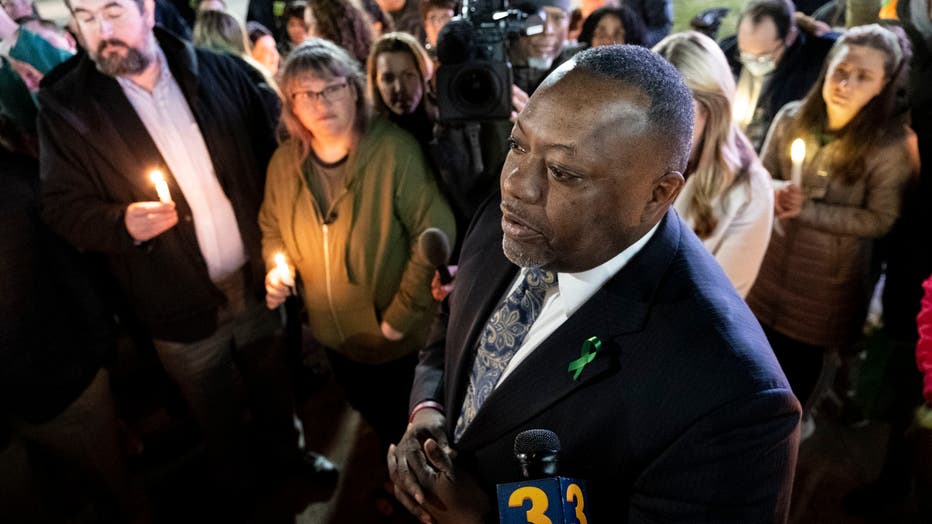 Newport News superintendent George Parker speaks during a vigil for Abby Zwerner, the teacher shot by a 6-year-old student at Richneck Elementary, in front of the Newport News Public Schools Administration Building on Jan. 9, 2023. (Billy Schuerman/T

"Our heart goes out to our son’s teacher and we pray for her healing in the aftermath of such an unimaginable tragedy as she selflessly served our son and the children in the school," the child’s family said Thursday in a statement.

"Our family has always been committed to responsible gun ownership and keeping firearms out of the reach of children," the statement added, though it did not elaborate on how it was "secured."

Greg Norman and Pilar Arias contributed to this report.