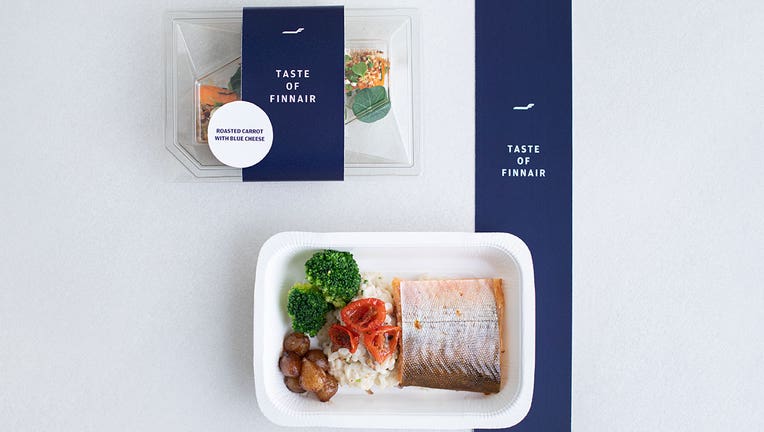 A photo released by Finnish airline Finnair shows food that will be sold in supermarkets.(Handout/Finnair)

HELSINKI - Finnish carrier Finnair will start selling business class airplane food in supermarkets in a move to keep its catering staff employed and to offer a taste of the airline experience to those missing flying in the COVID-19 times.

The state-controlled airline said that in a pilot scheme the handmade meals, called “Taste of Finnair," would initially be offered at one store as of Thursday.

The ready-made dishes include options like reindeer meatballs, Arctic char and Japanese-style teriyaki beef and are suited for Nordic and Asian palates and would cost about 10 euros ($12) to 13 euros, Finnair Kitchen said. Finnair is one of the main airlines flying between Europe and Asia, and several Asian chefs and cooks work at its catering unit. 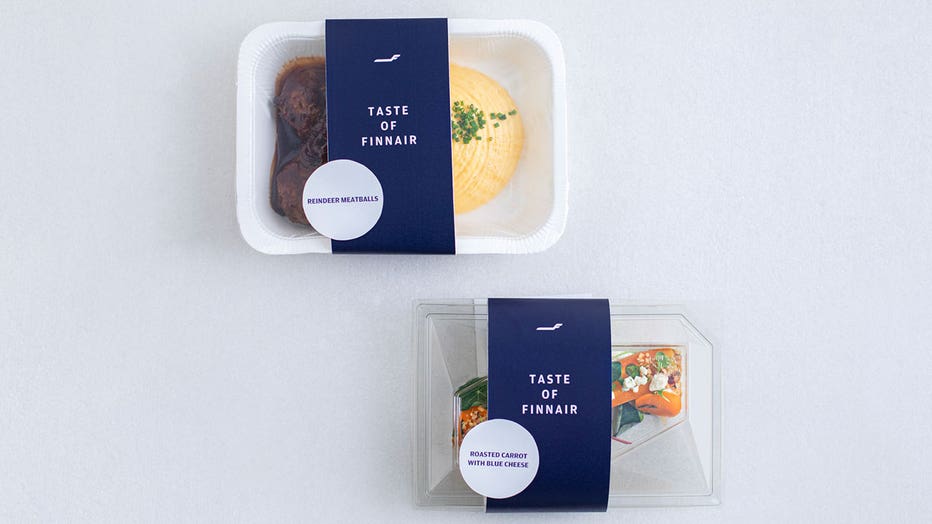 A photo released by Finnish airline Finnair shows food that will be sold in supermarkets.(Handout/Finnair)

The move comes as airlines around the world try to employ their idled resources during the pandemic and tap into people's desire to fly when most planes are grounded. Some are offering simulated flights, fake trips where the aircraft takes off and lands in the same location, or even just time to sit in the plane.

Kimmo Sivonen, store manager at the K-Citymarket Tammisto which will sell the Finnair meals, told the newspaper Ilta-Sanomat that the dishes have been modified to have less salt and spices than those offered in the air, where people's sense of taste is dulled by high altitude.

Takeaway food sales have boomed in Finland since spring after an estimated 60% of local work force started working from home due to the COVID-19 pandemic. For their part, Finnair and the supermarket hope the meals will appeal to people's yearning for travel.

“I think everyone has a bit of wanderlust these days and we can now satisfy that need a bit," K-Citymarket's Sivonen said.

Finnair Kitchen Vice President Marika Nieminen said that the airline’s catering unit has been looking to expand outside traditional flight meal services since the spring, when the pandemic forced almost all global airlines to halt most of their flights. Finnair temporarily laid off a large part of its nearly 7,000 workforce and its flight traffic was down 91% in September from the previous year.

“So many of Kitchen’s employees are temporarily laid off and we can now create new work and employment for our people,” Nieminen said.

AIR TRAVEL DOWN, GUN SEIZURES UP AT AIRPORTS