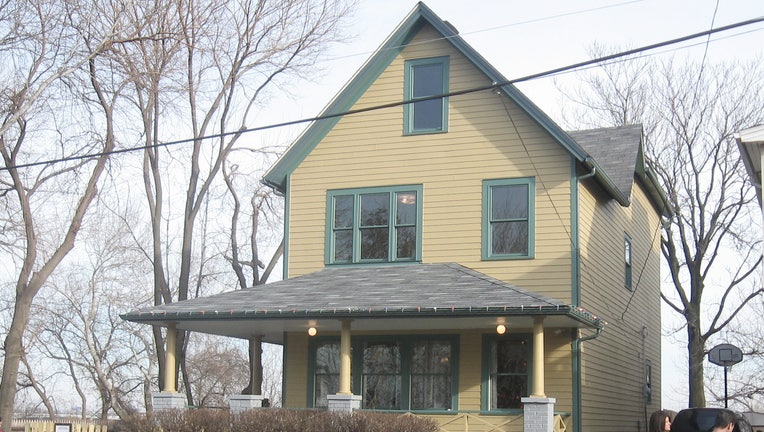 The house used for exterior shots of Ralphie's home from the movie 'A Christmas Story'. Cleveland, Ohio.

One of the most revered holiday films in movie history is getting a sequel.

In the original movie, Peter Billingsley stars as Ralphie, a kid growing up in the 1940s with only one Christmas wish: to get a Red Ryder BB rifle. Every year, TNT and TBS air 24-hour marathons of the iconic movie on Christmas Eve.

According to Variety, the new film will take place in the 1970s, and Billingsley will return as a grown-up Ralphie. Ralphie takes his own family to his childhood home in an attempt to resurrect the magical Christmas he had as a child. 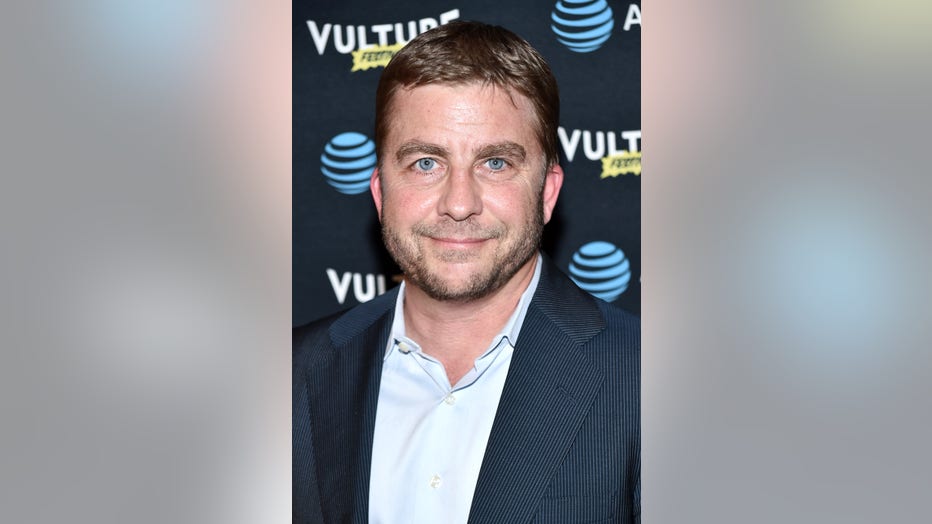 Peter Billingsley attends the Vulture Festival 2017 Kick-Off Party at The Top of The Standard on the High Line in New York City on May 19, 2017 (Photo by Steven Ferdman/Patrick McMullan via Getty Images)

Julie Hagerty, Erinn Hayes, River Drosche, and Julianna Layne are on the cast list, Deadline reports, with Hayes playing Ralphie’s wife and Drosche and Layne playing his kids. It’s unclear what Hagerty’s role will be.

The film is directed by Clay Kaytis.