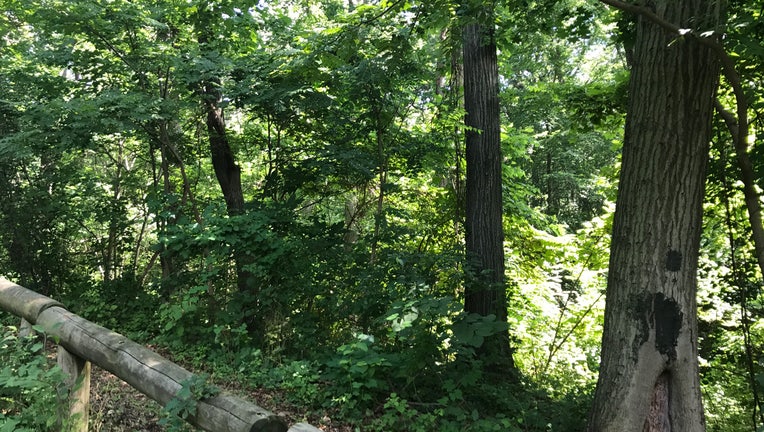 A view of some trees in Forest Park in Woodhaven, Queens. (FOX 5 NY file)

NEW YORK - An argument between an elderly man and some people riding bicycles on a golf course in Queens got physical, police said. Three days later, that man was dead.

William Hinchey, 79, of Queens, was at the Forest Park golf course in Woodhaven on Tuesday afternoon, Sept. 8, when he and "an unknown group of males riding bicycles" got into a verbal dispute, the NYPD said. Then someone shoved Hinchey to the ground, shattering his pelvis, police said.

Police officers responding to a 911 call about the assault found Hinchey "unconscious and unresponsive" on the golf course.

The medical examiner will try to determine why Hinchey died.

The police are investigating.