BROOMALL, Pa. - A second grader at Worrall Elementary School has died from flu complications, according to the Marple Newtown School District.

In a letter to parents and guardians, officials informed them of 7-year-old Matthew Wzorek's untimely passing Sunday night.

"It is with deep sadness that I share the loss of one of our students, Matthew Wzorek, who attended 2nd grade at Worrall Elementary School. Matthew passed way unexpectedly last evening from complications surrounding influenza," the district wrote.

"Matthew was known to have a happy smile and kind heart in class," the district added. "He loved being with his friends and was always willing to offer assistance to his teachers and peers. To say that he will be missed is an enormous understatement." 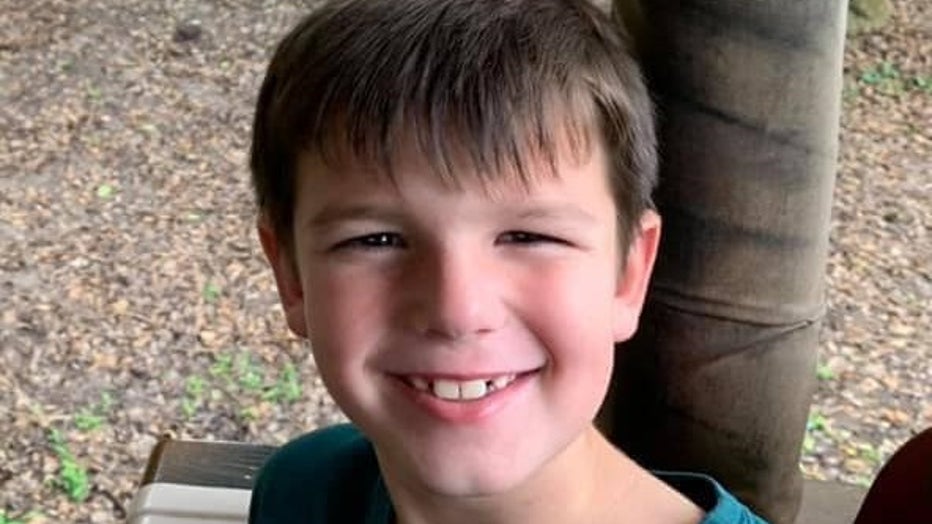 "Heaven gained an angel yesterday," Matthew Wzorek's mother wrote in a Facebook post. "Matthew was taken from us after a battle with the flu."

Flu cases remain high as second wave hits the US

Amid coronavirus fears, a second wave of flu hits US kids

Flu cases on the rise in Pennsylvania; 5 deaths reported

Matthew is survived by his father, Barry, his mother, Rebecca (Horowitz), and his brother, Jacob.

"Heaven gained an angel yesterday," Matthew Wzorek's mother, Rebecca Horowitz Wzorek, wrote in a Facebook post. "Matthew was taken from us after a battle with the flu."

"We are grieving and trying to process it all but can’t understand how this could happen," Rebecca added.

Matthew's funeral services will be private. Contributions in his memory may be made to a charity of the donor's choice.

FOX 29's Lauren Johnson has the details in Broomall.

Counselors will be at Worrall Elementary School on Tuesday, Feb. 18, to support students and staff.

Ninety-two flu-related deaths have been reported in U.S. children, a higher total at this point of the year than in any season in the past decade. And the hospitalization rates also are far higher than what’s been seen at this point.

The CDC said the reason is that two strains of the flu that are tough on children are spreading in the same season.

The health agency is expected to release an estimate next week of how effective the flu vaccine has been.