One held a coat hanger as a pretend knife while another held the kneeling man by the shoulders. One employee then yells "Allahu Akbar!" - Arabic for "God is great" - a phrase often used before IS hostages are slain.

HSBC says in a statement it had fired those involved in the "abhorrent" video as soon as the Sun brought it to their attention. The company apologized for any offense the video caused. 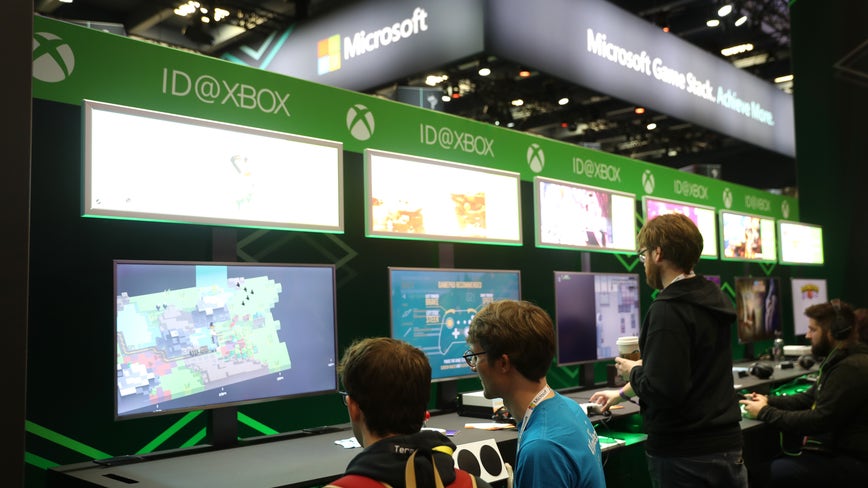