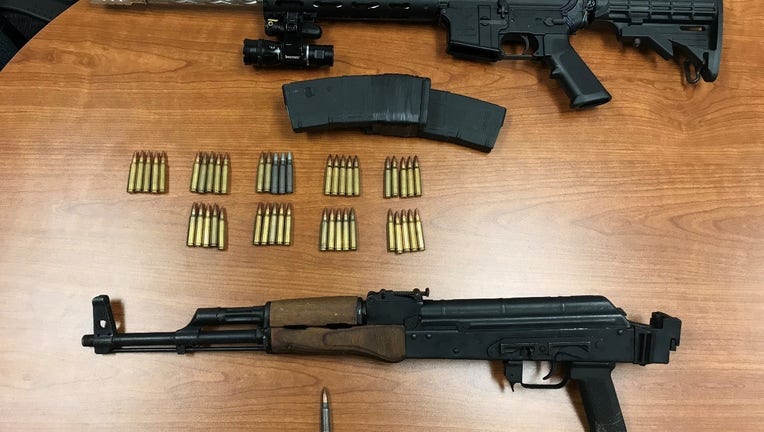 NEW YORK - Five people have been indicted in connction with a gun and heroin trafficking ring that operated in the Bronx, law enforcement officials announced on Thursday.

"Let these arrests serve as a loud and clear message, there is zero tolerance for gun trafficking in New York," James said. "These five individuals allegedly made a business of flooding our communities with dangerous weapons including assault weapons and drugs, putting our city in harm's way. I thank our partners in law enforcement for their invaluable support and for their help to ensure the safety of all New Yorkers."

The defendants have been identified as Luis Alsina, 30, Michael Alsina, 27, Miguel Rodriguez, 32, Rafael Cruz, 22, and Josue Pagan-Adorno, 29. Luis and Michael Alsina were also charged with various counts pertaining to the sale of roughly 250 grams of heroin.

All of the suspects are from the Bronx, except from Pagan-Adorno, who is from Wilkes-Barre, Pennsylvania. 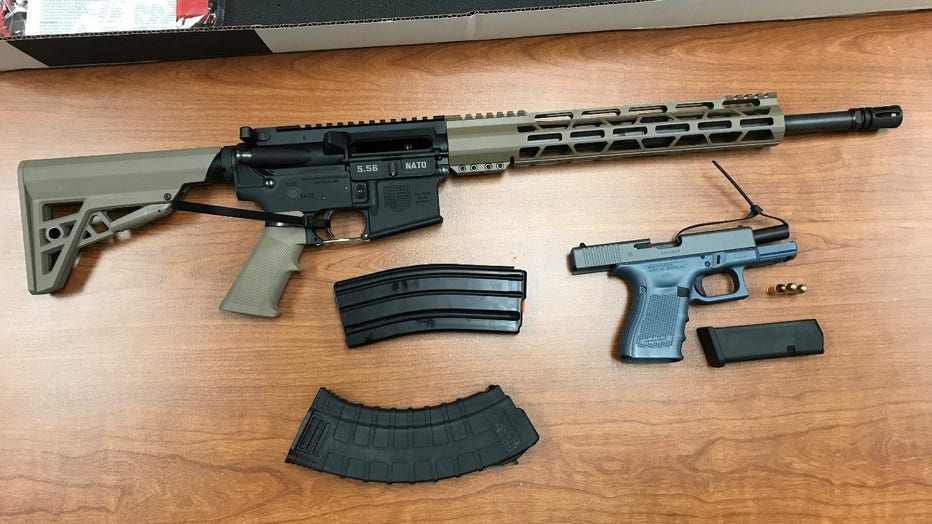 The investigation into the trafficking ring, dubbed “Operation Iron Empire,” included physical and electronic surveillance, along with undercover operations. During the course of the surveillance, the defendants repeatedly referenced their ability to obtain guns from Pennsylvania and bring them to New York to be sold.

The indictment also alleges that Luis Alsina and Michael Alsina combined to sell approximately 250 grams of heroin to undercover officers on four occasions spanning from August 7, 2019 through September 5, 2019. 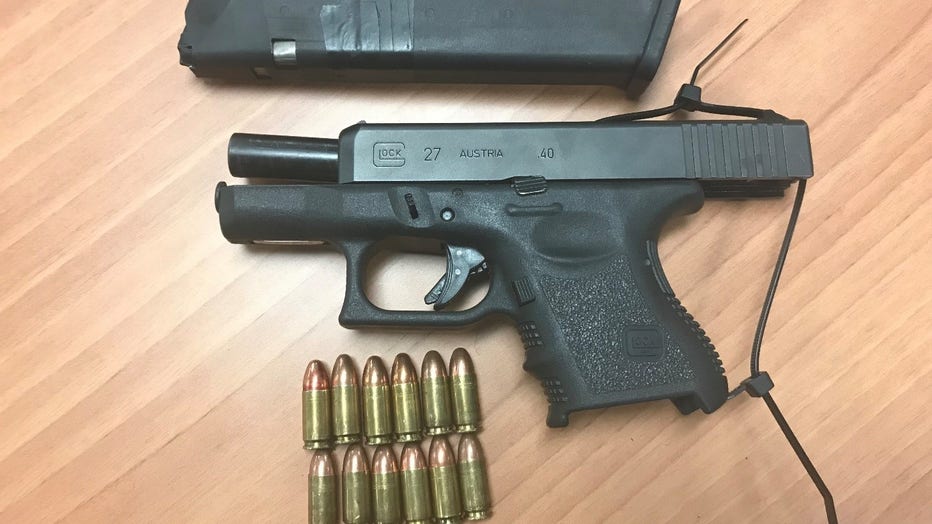 Officials say the five defendants were charged with Criminal Sale of a Firearm, Criminal Possession of a Weapon, and Conspiracy for their participation in the illegal gun trafficking operation. Luis Alsina and Michael Alsina were also charged with Criminal Sale of a Controlled Substance and Criminal Possession of a Controlled Substance, as well as Conspiracy for their participation in an illegal heroin distribution scheme.

“This case highlights our continuing focus on keeping illegal firearms, and the threat they pose to the public, out of New York City,” said New York City Police Commissioner Dermot Shea. “I want to thank our NYPD investigators, and our federal and state partners, for working together to stop these defendants from allegedly selling guns and drugs on the streets of the Bronx.”