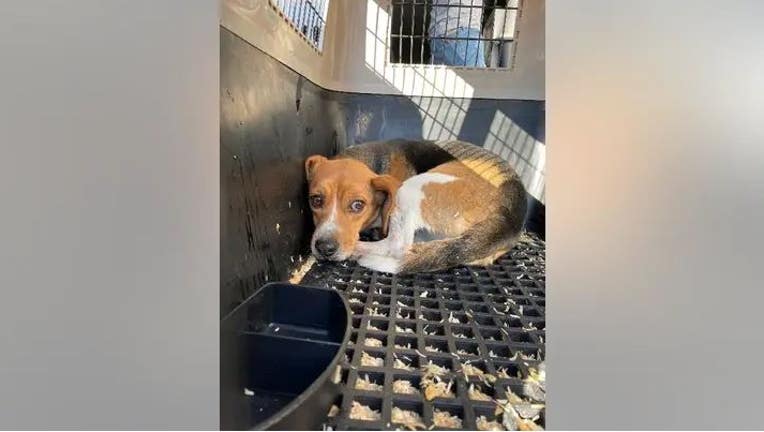 Thousands of beagles are being rescued from a dog breeding facility in Virginia, and they’re in need of new homes.

The Humane Society of the United States announced that approximately 4,000 beagles will be removed from Envigo, a medical contract breeding facility that has been accused of having unfit conditions.

Envigo’s facility in Cumberland, Virginia, was taken to court in 2021 after the USDA and other law enforcement agencies found multiple federal violations.

In a filed complaint with the U.S. District Court in the Western District of Virginia, adult and puppy beagles were said to be underfed, injured and sick. The dogs were reportedly kept in small spaces where feces piled up.

The complaint also alleged the dogs received inadequate medical care and were subject to painful medical science experiments. Court records stated that more than 300 puppies died at the facility between January and July of last year.

Fox News Digital reached out to Envigo for comment.

DOG THAT KNOWS 40 COMMANDS GETS JOB AT FLORIDA CHILDREN'S HOSPITAL

The Humane Society says it worked with the United States Department of Justice to develop a transfer plan that’ll move the remaining beagles to adoption facilities around the country. 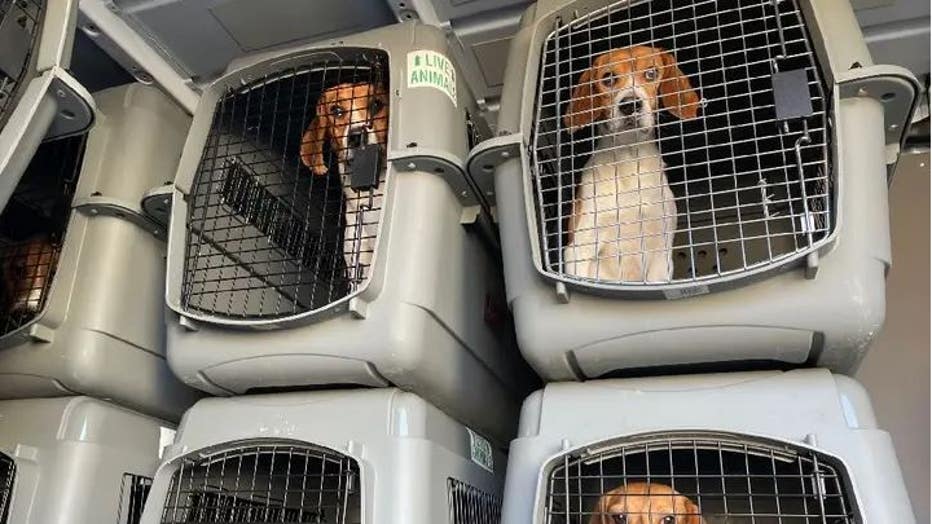 The Humane Society of the United States is working with the Department of Justice and animal welfare partners, including Homeward Trails, to find the new homes for the rescued beagles. (Sue Bell/Homeward Trails)

"At this time, we are connecting with our shelter and rescue partners and preparing to take on the monumental process of securing placement for these dogs," the Humane Society wrote in a statement, on July 7.

"The transfer plan was jointly submitted to the Court for approval by Envigo, the Department of Justice and the Humane Society of the United States," the statement continued. "Now that the Court has approved the joint transfer plan, we and our partners are preparing to move quickly to place these beagles in loving homes."

Homeward Trails Animal Rescue, a nonprofit animal welfare group in Fairfax Station, Virginia, is one local shelter that’s taking in some of the rescued beagles.

The group previously rescued 475 beagles from the facility. 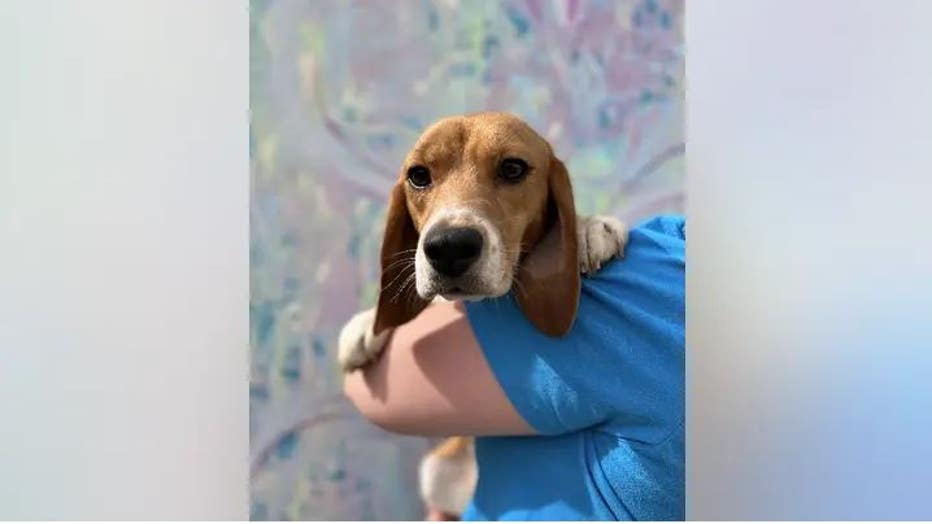 A legal complaint filed against the Envigo breeding facility in Cumberland, Va. led to the freeing of approximately 4,000 beagles. (Sue Bell/Homeward Trails)

This time around, Homeward Trails will facilitate the transfer of another 1,500 beagles to partner organizations.

"We hope to start this process around July 19th," Homeward Trails' Executive Director Sue Bell wrote in an email to Fox News Digital.

A court order issued by Judge Norman K. Moon motioned for the government to step in and come up with a "plan for the expeditious removal of all dogs remaining at the Cumberland facility." 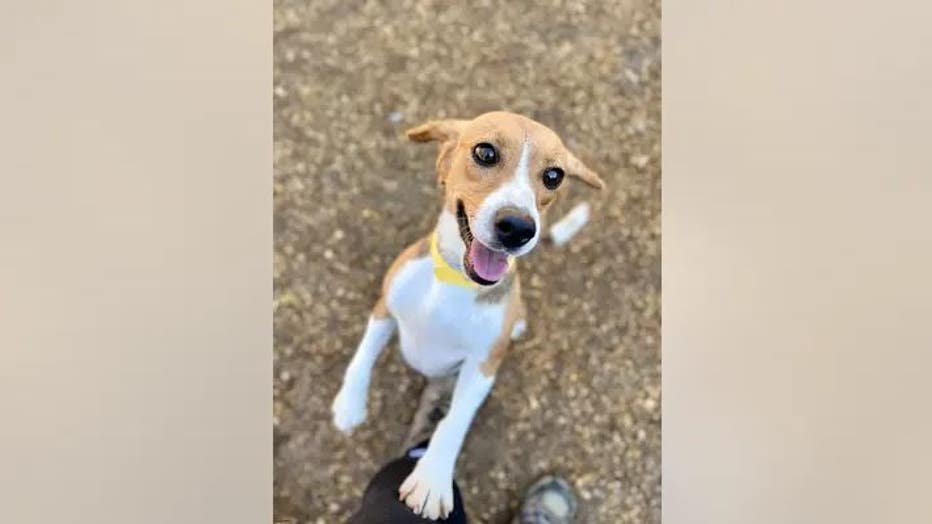 Beagles are a family-friendly dog breed, according to the American Kennel Club. (Sue Bell/Homeward Trails)

Beagles are a hound group dog that’s said to be "friendly," "curious" and "merry," according to the American Kennel Club.

The breed is a small one that can grow up to 15 inches in height and weigh up to 30 pounds. They have a 10- to 15-year life expectancy and tend to be affectionate with family and well-behaved with children and other dogs.