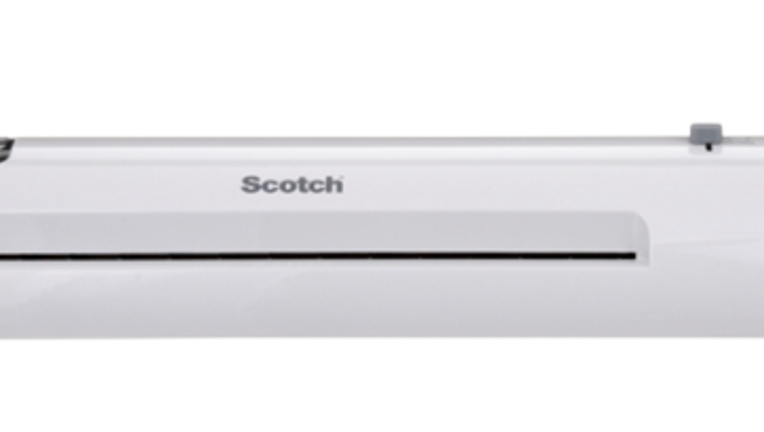 ST. PAUL, Minn. - 3M is recalling more than 500,000 Scotch thermal laminators because of a fire hazard.

According to the U.S. Consumer Product Safety Commission, the product can "can malfunction if the laminator overheats, posing a fire hazard."

The recall involves products that are light gray/white in color with gray accents with the following model numbers: TL1302, TL1302VP, TL1302EF, and TL1302KIT.

RELATED: Average price of gas plunges to cheapest in over a year

3M said it has received nine reports of the laminators catching on fire, but no injuries have been reported. Three reports involved minor property damage.

Consumers are urged to stop using the product and request a refund through 3M.