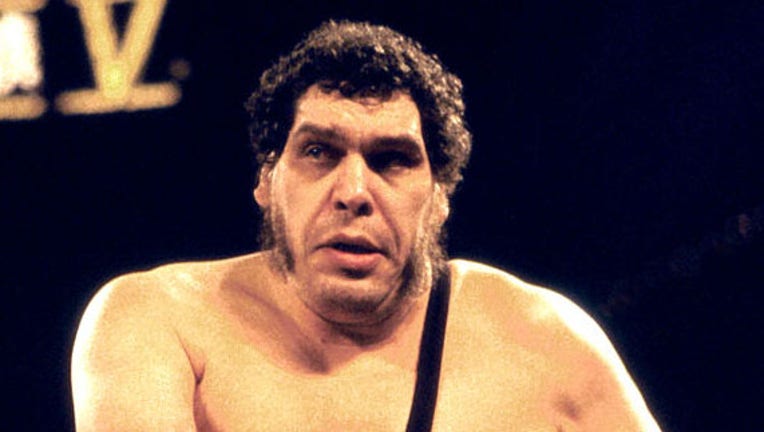 Joseph, the husband of the Virgin Mary in the Bible, may have looked a lot like Andre the Giant — at least that’s the claim in an incorrect but still viral tweet this week.

A Twitter post on Wednesday by user @ColossusNick shared an image of a 3D model of a man’s head with the claim: "Scientists at Stanford University have reconstructed this 3D model of how Joseph, the husband of Mary the Mother of Jesus Christ might have looked."

The post received nearly 5,000 retweets and even more quote tweets, with many quick to point out the resemblance to Andre the Giant, one of the most beloved legends in WWE history who died in 1993.

The tweet is similar to another popular internet meme, "what Cleopatra may have looked like." Individuals in the past have posted pictures of celebrities like Lady Gaga, Britney Spears, and Lana Del Rey as Egyptian ruler Cleopatra.

The latest tweet falsely claiming to be Joseph soon received a context flag from Twitter, which occurs on potentially misleading tweets. As it turns out, the 3D creation really is Andre the Giant and was originally published in 2019 on Sketchfab by user mathewdc.

Andre the Giant WIP V03 by mathewdc on Sketchfab

Born Andre Rene Roussimoff in France, Andre the Giant was diagnosed with acromegaly, a disorder marked by progressive enlargement of the head, face, hands, feet, and chest, due to excessive secretion of growth hormones.

He was a popular touring attraction for years in wrestling and headlined the third WrestleMania in 1987 against Hulk Hogan. He was the first wrestler inducted into the WWE Hall of Fame. In addition to his wrestling career, the 7-foot, 4-inch Andre captured a new fanbase while starring in the 1987 classic "The Princess Bride."

He died of a heart attack at 46 while visiting France to attend his father’s funeral in 1993.

Many took to social media to honor the late WWE Hall of Famer.

Meanwhile, Joseph was a 1st-century man who was married to the Virgin Mary, the mother of Jesus, and the legal father of Jesus, according to the Bible.

While many believe Jesus was one of the most important figures in history, there has been no direct physical or archaeological evidence of Jesus Christ to date, and as some pointed out, it would be difficult to create an accurate rendering of his face.