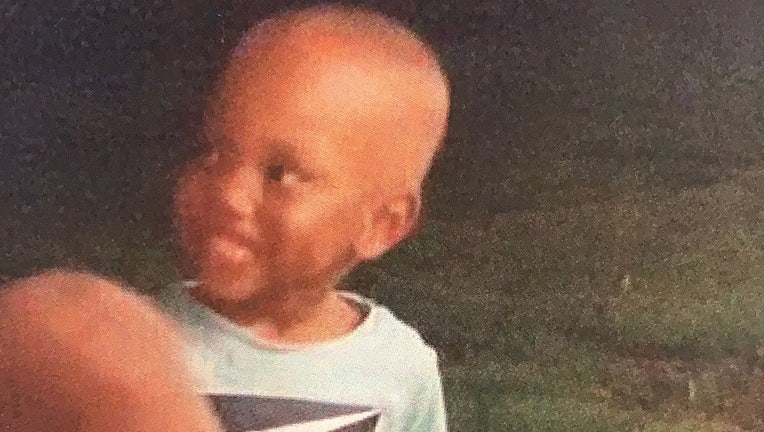 A 3-year-old child was killed after nearly 150 rounds were fired into a home in Charlotte, North Carolina.

Charlotte Mayor Vi Lyles released a photo of Asiah Figueroa who was shot and killed as he slept in his grandmother's home.

The Charlotte-Mecklenburg Police Department says the shooting happened just before 11:40 p.m. on September 7, 2021.  They released footage of two cars believed to be involved in the shooting as part of an appeal for information.

It shows multiple people emerging from vehicles and firing on the home in the 2400 block of Richard Rozzelle Drive.  The shooting continued for at least 10 seconds.

Eleven people were in the home at the time, police said, and 3-year-old Asiah Figueroa was struck and fatally wounded. His 4-year-old sister was also grazed by a bullet but was expected to survive, police said.

During a press conference Wednesday, Charlotte-Mecklenburg police said the suspects in the deadly shooting were teens tied to several Charlotte-area high schools that are believed to be involved in several recent shootings, including one where another person died.

Chief Johnny Jennings posed a question for the suspects, asking, "How can you wake up this morning knowing your actions last night took the life of a 3-year-old?"