The NYPD is investigating after three women were found stabbed to death inside of a home in Queens on Friday morning.

NEW YORK - The NYPD is investigating after three women were found stabbed to death in Queens on Friday morning.

It happened around 10:30 a.m. in a home on 182nd St. in the Springfield Gardens neighborhood.  There was a large police presence outside the home in the afternoon as the investigation continued.

Police say the killings were part of a domestic incident, and the victims were a 68-year-old woman, her 47-year-old daughter and her 26-year-old stepdaughter. Neighbors said the 26-year-old was bedridden.

Investigators say this is an isolated incident. Mayor Eric Adams stopped by the scene Friday afternoon to speak with authorities and the families of the victims.

Police have not identified the victims, but say that with this being a domestic issue, there is no immediate threat to the public at large. 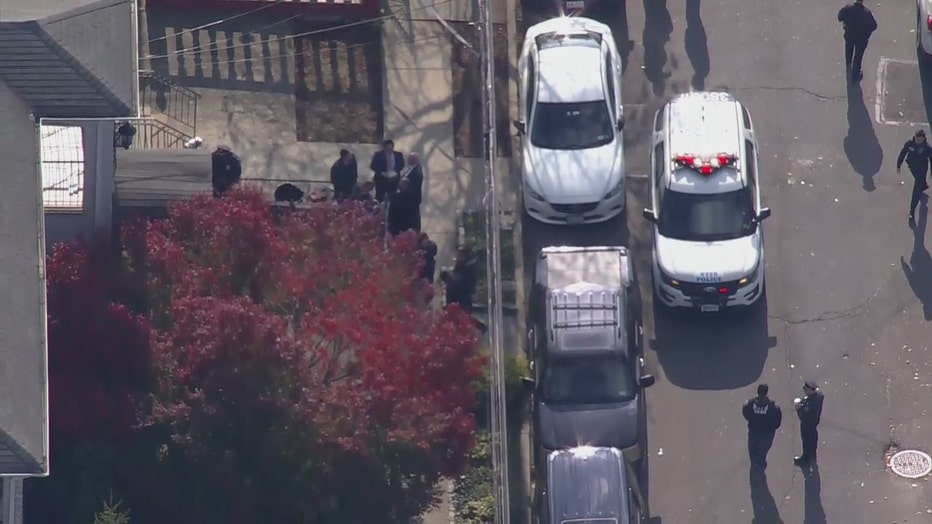 3 women were found stabbed to death in a Queens home.