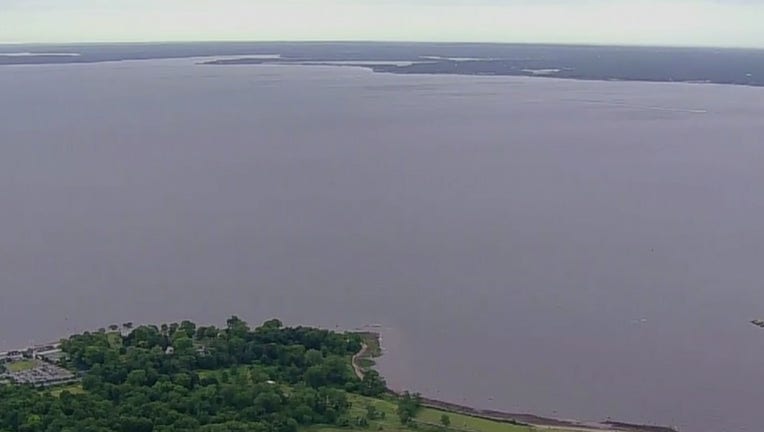 The captain of the sailboat was able to guide the boat toward the Davenport Beach Club, but the boat started to capsize at about 100 yards out, police said.

The captain swam to shore to seek help while the three other people aboard the vessel sat on a portion of the boat that was mostly submerged, police said.

The New Rochelle police rescued the three people with assistance from the U.S. Coast Guard, the Westchester County police and the Mamaroneck police. The passengers declined medical attention, police said.

On May 23 at about 2:41 p.m., New Rochelle Police responded to a kayaker in distress in a rocky area just outside of the channel by David’s Island. The kayaker told police that he was being swept away by the strong winds and current, further out into the Long Island Sound.

The New Rochelle resident was taken safely aboard Marine I. The kayaker refused medical attention, and was transported back to Harbor Unit Base.